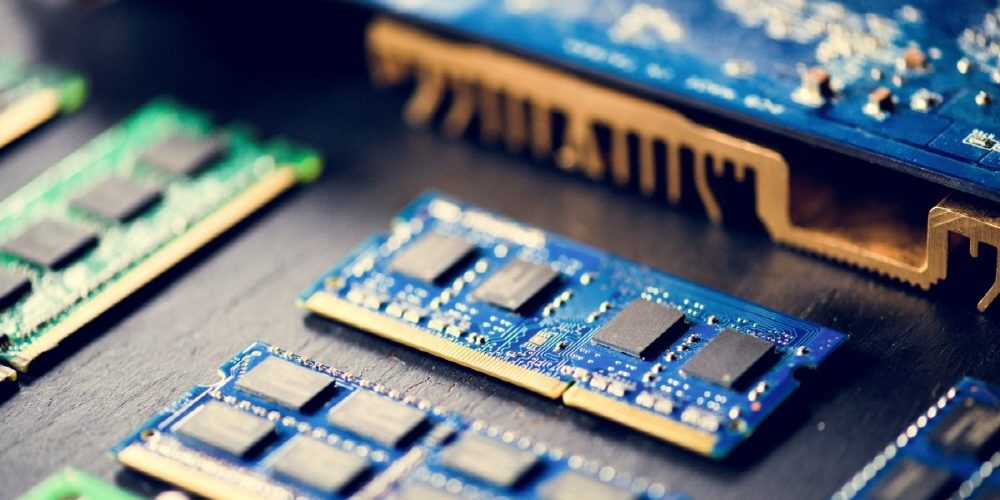 Read and write program files, why writing mmap is faster

In software development, reading and writing files is a frequent operation, and speed improvement greatly affects the overall performance of the software. When reading and writing these files, why use mmap to manipulate files faster than normal system calls?

As in the case of continuous reading, the random read speed exceeds the normal system call loading speed in mmap. It can be seen that when sequential reading is performed in a 16KB block size, the CPU usage and the time taken to copy data from kernel space to user space (copy_user_enhanced_fast_string) account for 61% of the total program execution time. In addition, 15% of the time is spent on commands that involve moving to user space in other kernel space (functions do_syscall_64, entry_SYSCALL_64). Using mmap, 61% is spent on’__memmove_avx_unaligned_erms’. In other words, it can be said that the difference in efficiency between the part that takes up most of the processing by normal system calls (copy_user_enhanced_fast_string) and the part that takes up much processing with mmap (__memmove_avx_unaligned_erms) greatly affects the difference in read speed.

The difference in efficiency between the two corresponds to AVX, which treats data as multiple streams, and’__memmove_avx_unaligned_erms’ supports AVX and can efficiently use memory bandwidth, but’copy_user_enhanced_fast_string’ does not support AVX, so the bandwidth cannot be utilized as much as possible. This is why mmap can perform file operations faster than normal system calls.

The reason why general system calls do not support AVX is that registers are stored and manipulated for each system call, which increases the processing load for moving user space and kernel space. As a result, it has revealed that it may run faster applications that replace file operations with mmap in normal system calls. Related information can be found here.