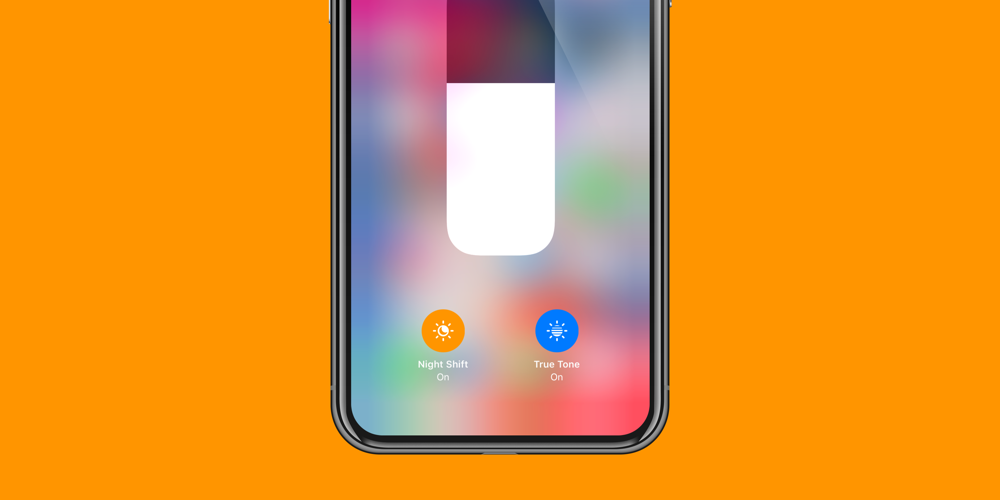 “IPhone Night Shift may have nothing to do with sleep quality”

The Night Shift mode introduced in Apple’s iOS 9.3 is known to automatically switch the screen to warm colors, block blue light and improve sleep quality. However, in reality, research findings that may not be helpful at all have been released, attracting attention.

As a result, they found that all three groups had the same sleep quality and that night shift had no effect at all. Regarding this result, the research team mentions that for people who usually get enough sleep, not looking at the iPhone screen is the only way to improve sleep quality. This is not the first time that the effect of blue light on sleep has been questioned. A study at the University of Manchester in the UK also pointed out the possibility that blue light does not interfere with sleep as much as it thinks, but rather warm colors make the brain mistaken for daytime, which could be counterproductive.

As for the iPhone screen composition, dark mode, which has a black screen rather than night shift, is becoming more popular these days, but keeping your smartphone away before going to bed may be the trick to get a high-quality sleep. Related information can be found here.