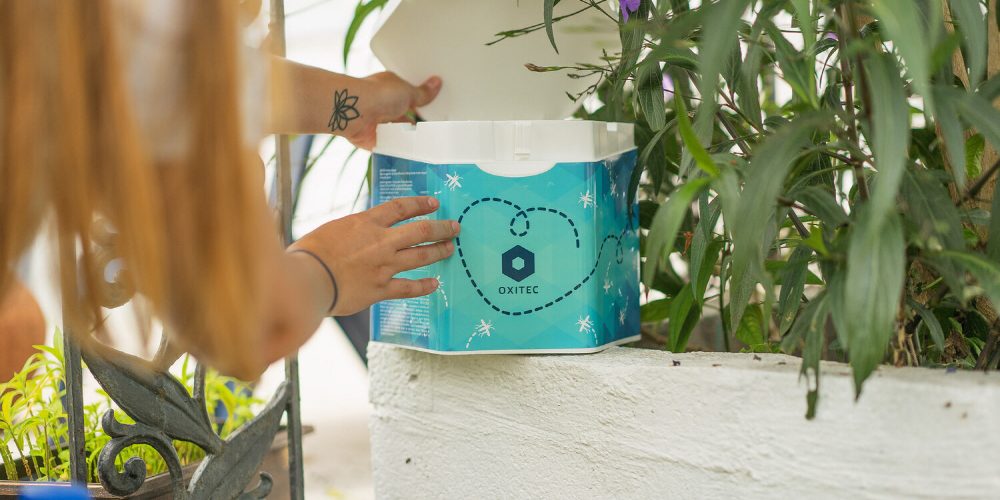 To reduce the number of dengue-borne mosquitoes that mediate infection, experiments with mosquitoes that have been genetically recombined to prevent their offspring from breeding are being conducted around the world. In the U.S., authorities have not been approved for testing for several years, but approved testing in August 2020, and in May 2021, mosquitoes are finally sprayed in Florida.

Oxitec , a biotech company based in the UK, is conducting experiments sending mosquitoes into the wild with a combination of genes that kill offspring. This technology is the theory that when a genetically recombined male mosquito and a female mate, certain enzymes accumulate in the offspring and the enzyme inhibits the growth of offspring and dies before reproduction.

Oxytech has conducted experiments in Brazil, Panama, and the Cayman Islands so far, but the experiments in the United States have not been recognized by the authorities against the Florida citizens, the test site. However, Oxytech repeatedly requested approval for the experiment, and in 2020, more than 10 years later, the approval finally fell, and the experiment began in April 2021.

At the end of April, Oxytech’s research team installed a box containing six genetically modified mosquito eggs in three areas of Florida at the end of April, fired the first mosquito in early May, and sprayed 12,000 mosquitoes every week for 12 weeks. In addition, the second implementation aimed at collecting new data began in the second half of 2021, and 20 million mosquitoes were sprayed over 16 weeks.

However, among the residents, there are still many residents who oppose the genetically modified mosquito experiment, such as voices of threats to spray pesticides where mosquitoes are sprayed. One expert noted that there are people who have strong feelings and objections to this experiment, and Oxytech repeatedly explained to residents, but many residents are feeling anxious about the fact that this is an explanation from the company, and improved data visualization to residents. It is pointed out that there is a possibility that it may lead to reassurance. Related information can be found here.