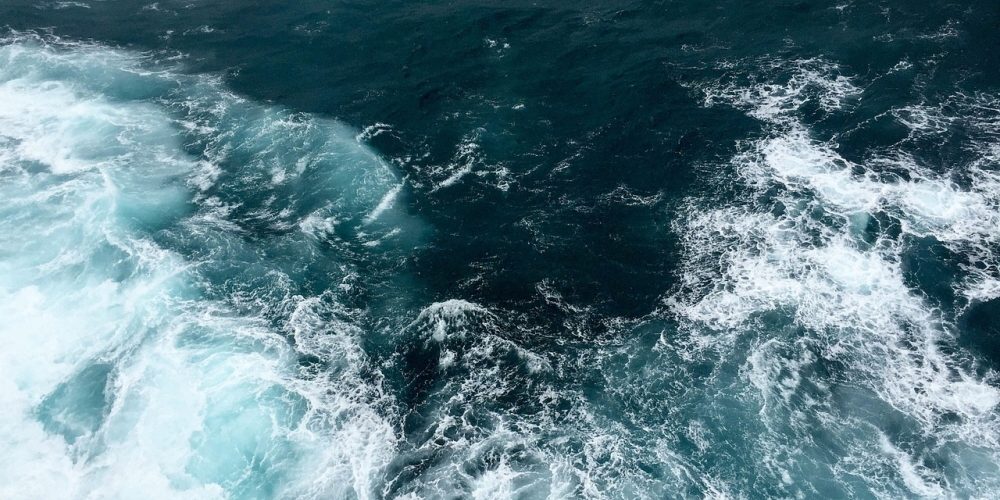 The sea is actually quite a noisy place. However, due to the impact of COVID-19, most of the noisy activities overseas, such as oil and gas drilling, shipping, wind turbines, and jet skis, have been put on hiatus. This gives scientists a rare opportunity to investigate how marine ecosystems are responding to the calm of the ocean. The International Quiet Ocean Experiment (IQOE) Science Plan is an effort to make the most of such research.

The plan the research team came up with is to measure the acoustic environment of the ocean over the past year and collect data from hundreds of scientists around the world. In addition, more data is being added by asking scientists who did not plan to measure sound by conducting a field survey in the current ocean to consider using a hearing device. In this project, researchers can learn how ecosystems function in calm seas. One might argue that the sea should be permanently quiet.

Marine life uses sound for everything. You can let your child know that danger is approaching, or send signals to potential mates and keep in touch. Killer whales and whales make specific sounds to attract prey to hunt them. The oceans have incredibly complex communication channels, but disruptive noise from industry and human activity can ruin them all.

Studies on noise caused by human activities are not as numerous as those of physical effects. But the noise is leading to a decline in the population of some types of whales and dolphins. Other studies have found that squeaking can stress seals and affect their behavior.

With the onset of industrialization and the constant continuation of noise, it is difficult to see all the effects of noise on marine life. Much of the noise comes from industries that depend on moving the world we live in, such as energy and shipping, so it’s difficult to prevent and conduct research.

In 2011, the research team decided to measure the effect of noise reduction, and they devised a plan to collaborate with researchers around the world using hydrophones in their experiments to commission data collection. For example, it looked at how the ecosystem reacted after a hurricane when it was quiet with fewer ships and drilling rigs. The research team was also planning a request for companies that make a sound so that they can receive noise ahead of time if possible on a designated quiet sea day. However, according to the Corona 19 regulations in 2020, the sea has been a quiet year without these things.

There was a significant reduction in economic activity between March and April last year, and there were no passengers, so cruise ships were not operated, and the Navy and Coast Guard also reduced their work. During the same period, oil prices plummeted and a price war broke out, which halted drilling as well as exploration.

The research team conducted research with a research team using non-military hydrophones through ocean trials from May 2020 to February 2021. The research team is using methods and tools for measuring and recording the acoustic environment of the sea, developing sound information reports using the data, and investigating the effect on the population of living things. The hydrophones of the collaborating team appear to be most affected by local changes in human activity, as most are deployed in coastal areas. The network also includes some equipment deployed in the deep sea.

The team is asking all collaborators who can upload auditory data to upload it to an online database along with geographic coordinates and other metadata. Also, recently, a new software called MANTA developed by a research team at the University of New Hampshire was introduced, and data comparison and visualization were made easier by standardizing the collaborator’s recorded data.

The research team also expects more southern hemisphere researchers to consider the use of hydrophones, as most of the existing networks cover developed countries in the north. The research team says that as more tools to study the oceans in the southern hemisphere will be able to collect more data from different locations. If human noise turns out to be a big problem, there are plenty of ways to deal with it. Vessels can be designed for quiet sailing. The noise can be reduced by converting boats and marine equipment to electricity. The government may move industries to avoid certain waters at certain times, such as the mating season. Related information can be found here.