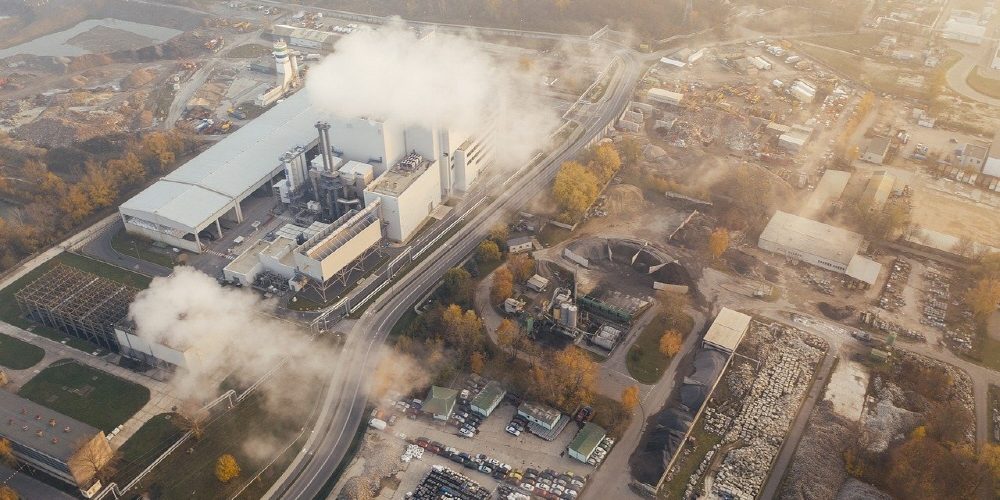 The cause of climate change… Which country emits the most carbon dioxide?

Since the industrial revolution of the 18th century, humankind has emitted a large amount of carbon dioxide, which eventually leads to climate change that has a great impact on the global climate. However, the scale of carbon dioxide emissions varies greatly from country to country. What is the country’s CO2 emissions?

Carbon dioxide emissions are increasing year by year, and it is known that by 2019, the cumulative amount is 1.537 trillion tons. Of course, emissions are increasing every year. Emissions of warming-effect gases, including methane gas and nitrogen oxides, amounted to 51 billion tons in 2017 alone. It is known that greenhouse gases such as carbon dioxide absorb heat emitted from the earth and prevent energy from escaping out of the atmosphere, resulting in an increase in global temperature and various climate change factors.

Climate change due to carbon dioxide emissions is steadily worsening, and since 2001, the global average temperature tends to rise. For example, May 2020 turned out to be the hottest month on record. As such, carbon dioxide emissions are increasing year by year, and global measures are required to reduce them to zero by 2050. At international conferences, the transition to new and renewable energy such as wind power and solar power is emphasized, but it has not been resolved, such as delaying responsibility or conflicting which countries emit a lot of carbon dioxide.

The cumulative total of carbon dioxide emissions so far is known to be 1.58 trillion tons. Of this, the US emits 400 billion tons, accounting for a quarter. In the 20th century, even when emissions were limited, the United States emitted 290 billion tons of carbon dioxide. A look at the share of total emissions shows that the United States (25%) and Europe (22%) have produced nearly half of them. For example, in Germany alone, the total carbon dioxide emissions are equal to the total emissions of South America and Africa combined. Looking at these results, it is difficult to say that the developed countries’ claim that the responsibility for climate change lies with developing countries is correct.

In addition, Australia and the United States, which produce large amounts of oil, have an average of more than three times the carbon dioxide emissions per capita. On the other hand, China, which is known to emit a lot of carbon dioxide, is about 7 tons per capita, slightly higher than the global average.

In fact, if you compare the 3.8 billion people of the rich and the upper classes with the 3.7 billion people of the middle and lower classes or the poor, the number of people is almost the same, but the former accounts for a whopping 86% of the total carbon dioxide emissions. This means that the abundance of life is increasing carbon dioxide emissions.

CO2 emissions and impacts create inequality. For example, per capita carbon dioxide emissions in the United States are 16 tons, while Nigeria in Africa is 0.12 tons, which is one-hundredth of a ton. However, the effects of climate change are manifested in the form of drought, heat wave, and large-scale flood damage in Latin America, Africa, and Southeast Asia with low emissions.

This is understandable, but the reason humans still rely on fossil fuels is because of the high cost of renewable energy. However, due to technological advances, the cost per megawatt hour of wind power, solar power and offshore wind power is falling year by year. The EU checks the carbon emissions of household appliances and requires that only products that meet the standards be placed on the market. China, which has the world’s largest population, is trying various methods to achieve zero carbon dioxide emissions. Of course, other countries are mimicking the Chinese system and trying to avoid a surge in carbon dioxide emissions. It is clear that it is time for the world to discuss further and all to work to reduce carbon dioxide emissions and reduce the impact of climate change.