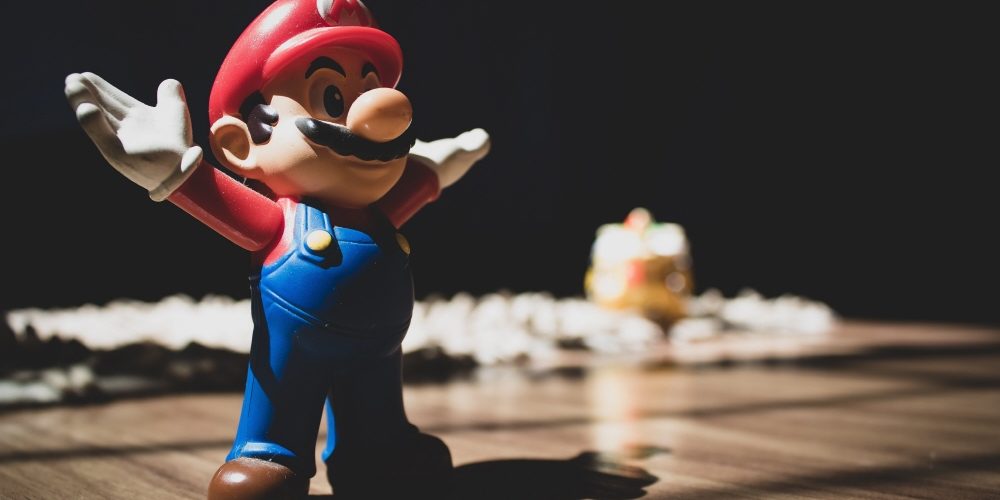 A ruling has been issued against Nintendo’s lawsuit against an illegal site that distributes games illegally. The $2.1 million in damages and the decision to shut down the site.

Nintendo is continuing its efforts to eradicate pirated games by filing a lawsuit against an illegal distribution site that illegally distributes game ROM data. Nintendo sued the owner and operator of the pirated site RomUniverse in 2019, and this summary judgment was ordered in May 2021 to pay $2115,000 in damages and to close the site. Rom Universe has been running for more than a decade and has distributed hundreds of thousands of pirated ROMs with thousands of titles.

Nintendo initially demanded $90,000 in damages for each of the 49 titles found in the ROM Universe, but the judge ruled the ROM Universe was already closed and the operator was unemployed, so the damages would be $35,000 per title. has gone Separately, Nintendo demanded $400,000 in trademark infringement damages for 29 titles, and the court ordered the operator to pay.

ROM Universe has not only illegally distributed Nintendo game ROMs, but has also distributed pirated versions of movies and books. Importantly, the operator has not only hosted Nintendo game piracy, but has also been selling premium access to users with quick access to rom data for $30. It is estimated that ROM Universe earned between $30,000 and $36,000 in premium access last year.

Romuniverse has been closed and no permanent injunction has been issued because there is no risk of new trademark infringement in the future. Related information can be found here.