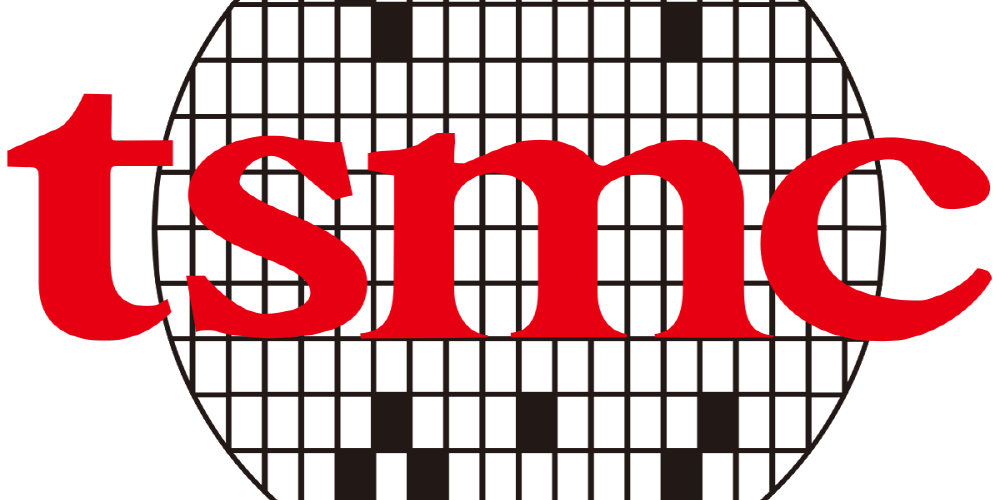 TSMC, the world’s largest semiconductor foundry, which supplies semiconductors from famous manufacturers such as Apple, Nvidia, Qualcomm, and AMD, announced that it has begun construction of a new semiconductor manufacturing plant in Arizona, USA.

In addition to consumer chips, TSMC also manufactures chips used in the US stealth fighter F-35. However, as trade frictions between the US and China have recently intensified, the US government has demanded that Taiwan-based TSMC also start producing chips in the US.

Then, on June 1 (local time), at the 2021 annual symposium, which was held online for the second year in a row due to the impact of COVID-19, CEO CC Wei announced that it had begun construction of a semiconductor manufacturing plant in Arizona.

It is known that the Arizona plant will invest $12 billion, and according to CEO Wei, if the construction goes smoothly, mass production by the 5nm manufacturing process will actually start in 2024. There is a report that some of the Arizona plant’s production capacity may be used for automobile chips using AI and the like.

TSMC announced that it would invest $100 billion over the next three years to expand its semiconductor production capacity, and it was reported that in May 2021, it plans to expand five factories in Arizona. TSMC plans to expand its plant in Arizona for 10 to 15 years, and is said to be considering not only 5nm but also 3nm manufacturing plants.

TSMC is also planning to build a new factory in Hsinchu, Taiwan that manufactures on the 2nm manufacturing process, and the new factory will be Fab 20 (Feb 20). Related information can be found here.