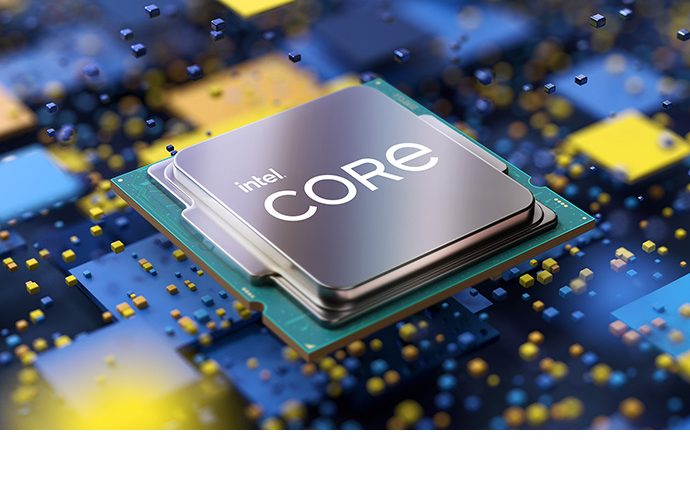 These products belong to the UP3 series with a TDP of 12 to 28W among Tiger Lake, and they are the highest level in the Corner i7 and i5 within the same TDP range. First, the Core i7-1195G7 has 4 cores and supports Turbo Boost Max 3.0, which was not supported by the existing Tiger Lake UP3, and has a maximum clock of 5 GHz. In addition, the GPU part is equipped with 96EU Intel Xe graphics. The Core i5-1155G7 announced together also has 4 cores, has a maximum clock of 4.5GHz, and comes with 80EU Intel Xe graphics.

Intel also announced the Intel NUC11 Extreme as the latest product in the NUC series of small PC brands. It is equipped with the 11th generation H-series core processor used in gaming laptops. Nook is also said to support full-size graphics cards. However, the body size is also larger than before. The price and release date of the product have not yet been announced. Related information can be found here.