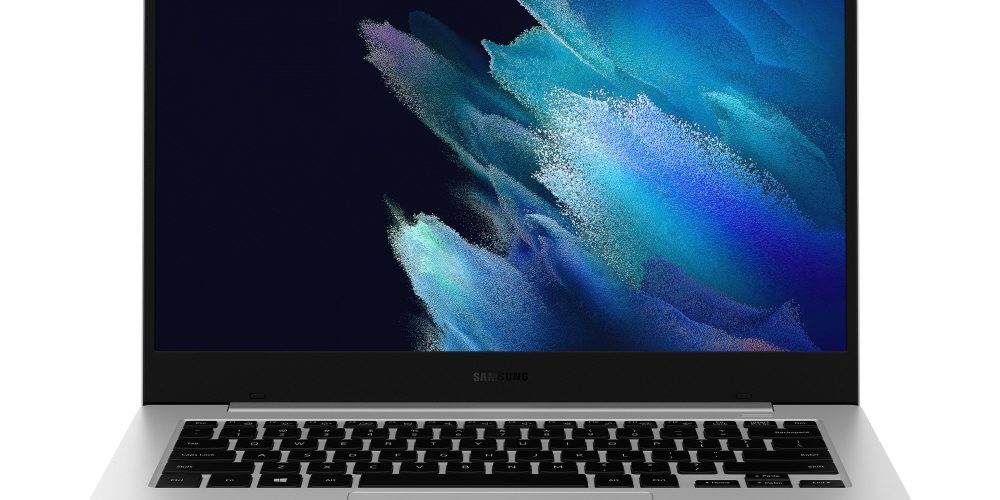 On June 3, Samsung Electronics announced the Galaxy Book Go and Galaxy Book Go 5G, which are laptops that are equipped with the Snapdragon platform and ARM version of Windows 10 and support LTE and 5G.

When the word go is attached to a laptop, there is an image of an entry-level model. It is true that the Galaxy Book Go is also an entry-level model, but the screen size is 14 inches and it is large and weighs 1.38 kg. The display panel is equipped with 1920×1080 resolution TFT-LCD. The CPU is a Snapdragon 7c Gen2, and you can choose between 4 or 8 GB of RAM and 64 or 128 GB of storage. The upper model, the Galaxy Book Go 5G, is equipped with a Snapdragon 8cx Gen2 CPU.

Considering durability, which is important in mobile, the appearance is no different from other thin laptops, but it has the robustness that satisfies the MIL-STD-810G test in high and low temperatures, thermal shock, vibration, low pressure and humidity. The battery is 42.3Wh and includes a 25W USB Type-C charger. Other interfaces include two USB Type-C, one USB 2.0, a 3.5mm audio jack, a microSD card reader, and a security slot.