Why the US Insulin Market Has Been Hell 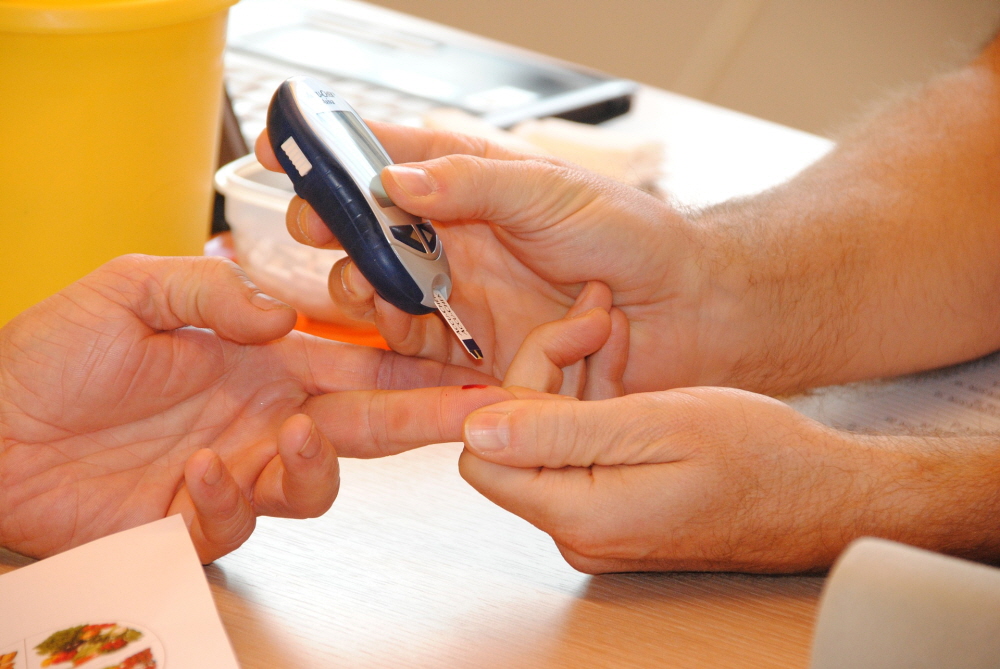 The price of insulin used to treat diabetes, etc. varies depending on the type and dose, but in the United States, the price rises and people who need insulin are put under pressure due to medical expenses. It is pointed out that the cause of this is the movement of pharmaceutical companies that do not allow even small conflicts and the regulations that are lax.

According to the Economic Education Foundation, there are three reasons why insulin is expensive in the United States. The first is supply restrictions. Insulin, used to treat diabetes, was first extracted in 1921. Therefore, the patent itself for the insulin molecule has already disappeared. However, pharmaceutical companies use the patent evergreening strategy of extending the patent period by 20 years through improvement. Improvements include adding coatings or changing inactive ingredients, but patents are patents, creating a situation in which over-the-counter drugs cannot be released.

The regulatory authority, the Food and Drug Administration (FDA), is not at odds with pharmaceutical companies. Rather, it can be said to be of the same category. FDA Secretary Alex Arthur is a former executive of Eli Lilly, one of the major insulin manufacturers. 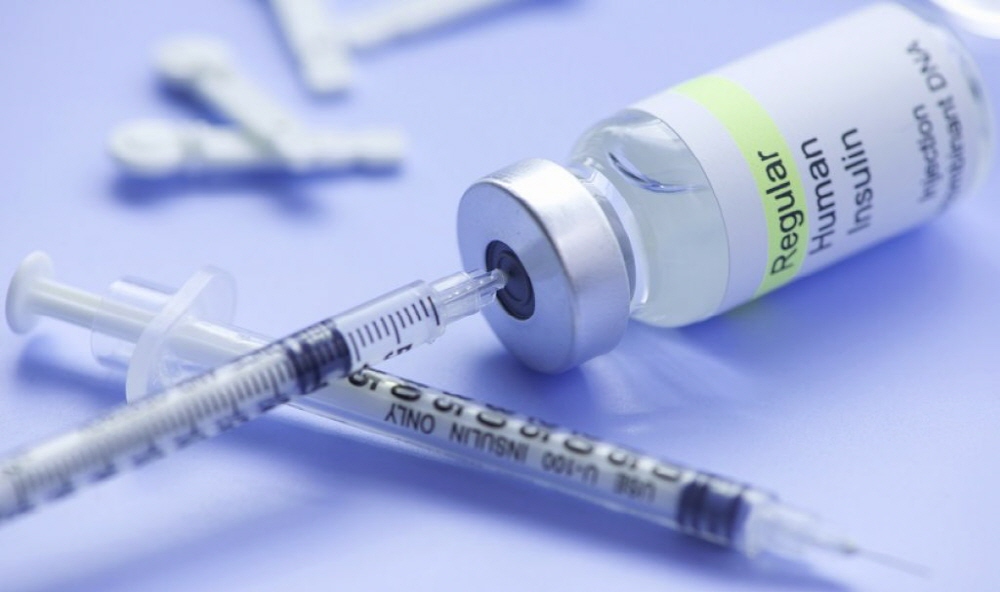 These problems lead to the elimination of domestic competitors as well as the deterrence of cheap insulin imports. In fact, the cost of insulin in the United States is even offset by the cost of a patient traveling to Europe or Mexico to buy insulin, but foreign companies are prohibited from selling insulin to American patients.

To solve this problem, some lawmakers have introduced a bill that recognizes the import of insulin from Canada, where insulin is cheap, saying that it is necessary to prevent the monopoly price of large pharmaceutical companies and deliver insulin to patients safely and inexpensively.

The bill would allow imports from all countries that meet safety standards similar to those of the United States after two years. However, according to the Economic Education Foundation, the FDA can block imports.

The second is the exclusion of competing products. There are already products that are clinically indistinguishable from conventional insulin, and they have been approved by authorities in Canada and Europe, but the FDA has been reluctant to approve it for decades. There is also a movement to protect the vested interests by maximizing the cost of entering new companies. For example, any new drug must undergo FDA clinical trials before approval. The duration averages 12 years and costs $2.7 billion.

Third, the price is unknown. Neither the patient nor the prescribing person know what drugs are available or what the price per unit is. The prices that patients pay are rising to the point where pharmaceutical companies boast that no one is buying at full price. It is said that the reason behind this is that pharmaceutical companies are reducing the prices paid to medical personnel by lowering the prices in the distribution process, while increasing the share of insurance companies and pharmacies.

At @CountrCultrLabs hashing out our strategy for the coming year and beyond with Michael Arent, Ramy, @dfko_0 @RealYhk @IshyMaria and the rest of the OI team!

As a result, the price of insulin quadruples when it reaches the patient. Class action lawsuits have already been filed in Minnesota, New Jersey, Washington, and New Mexico, and they are arguing for systematic price manipulation of insulin by pharmaceutical companies, insurance companies, and pharmacies. On the other hand, there is an open insulin project that aims to develop patent-free insulin. Related information can be found here.