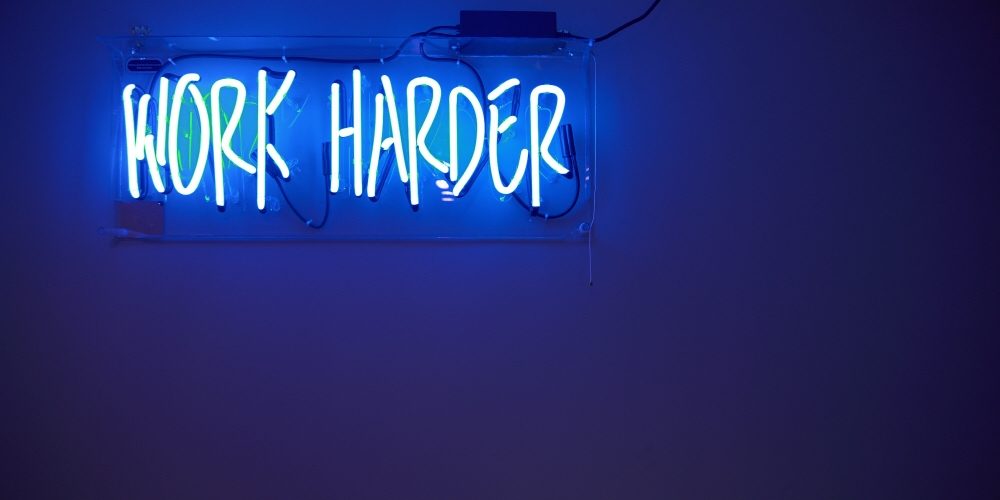 The World Health Organization (WHO) announced in May that long working hours kill 745,000 people annually.

According to the WHO joint announcement with the International Labor Organization (ILO), it is a study on stroke and heart disease caused by long working hours of more than 55 hours per week.

According to the results of the survey, males tend to work long hours, and the peak age is around 30-34 years old. By country, there are many long-time workers across Africa and Asia. On the other hand, long hours are not common in Europe, northern America, and Australia. In the case of people who lost their breath due to long hours of work, the peak is between the ages of 60 and 64. This suggests that the period around retirement age is a time when people are more likely to die from long working hours.

According to the World Health Organization (WHO), long working hours are on the rise, accounting for 9% of the world’s population as of 2021. The World Health Organization (WHO) says working more than 55 hours a week can cause serious health damage, and it is time for governments, employers and workers to turn their attention to the fact that long working hours lead to premature death.