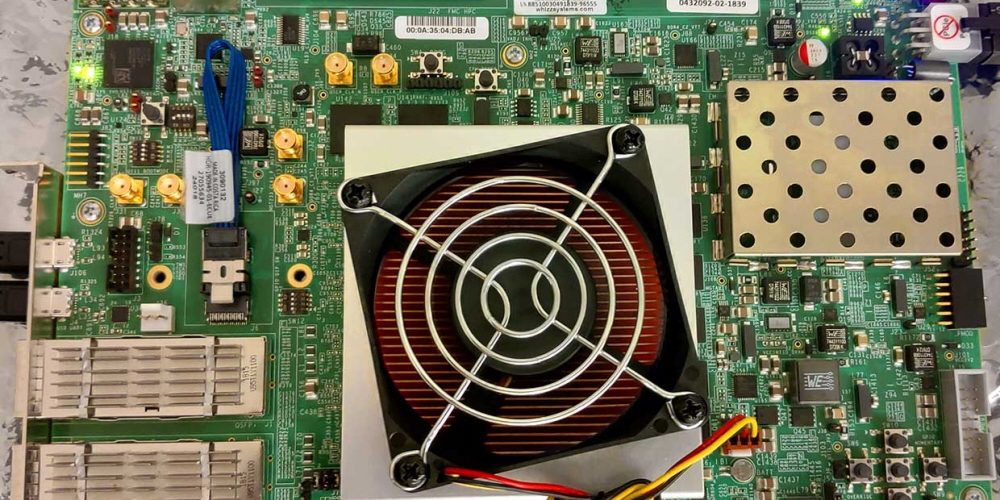 The CPU (Central Processing Unit) is an important part of the PC that acts as the brain. The CPU, however, is relatively easy to hack, and Meltdown and Specter have become a problem due to chip vulnerabilities. The problem is that every computer in the world has the potential to be at risk.

However, Morpheus, a non-hackable CPU architecture researched by a research team at the University of Michigan, in a test program in collaboration with the U.S. Defense Advanced Research Projects Agency (DARPA), showed surprising results that 580 white hackers spent 13,000 hours trying to hack it showed

The structure that makes Morpheus unbreakable is simply encryption. The research team represents the computer as a puzzle. The encryption/decryption algorithm used for encryption is Simon. It encodes the function itself as to how the machine behaves. By reshaping the critical bits in the CPU data code dozens of times per second, there is no room for hackers to dig into vulnerabilities. In other words, it is meaningless even for individual vulnerabilities.

In fact, the research team said that it is a fairly simple method and can be encrypted. For example, if 128-bit arbitrary information is encrypted in a pointer, if the pointer is to be interpreted, the problem must be solved first. By encrypting the pointer, it changes from the pointer definition to the address layout that indicates the location of the data.

The point is that rather than taking measures for each vulnerability, it encrypts the CPU itself. If the entire CPU is an encryption puzzle, even if there is a vulnerability, it is a structure that cannot reach the vulnerability unless the entire puzzle is solved. The research team, of course, said that there are some things that cannot be prevented, such as SQL injection and Remote Code Execution (RCE) attacks, but the Morpheus architecture can prevent most of the hacking attacks. Related information can be found here.