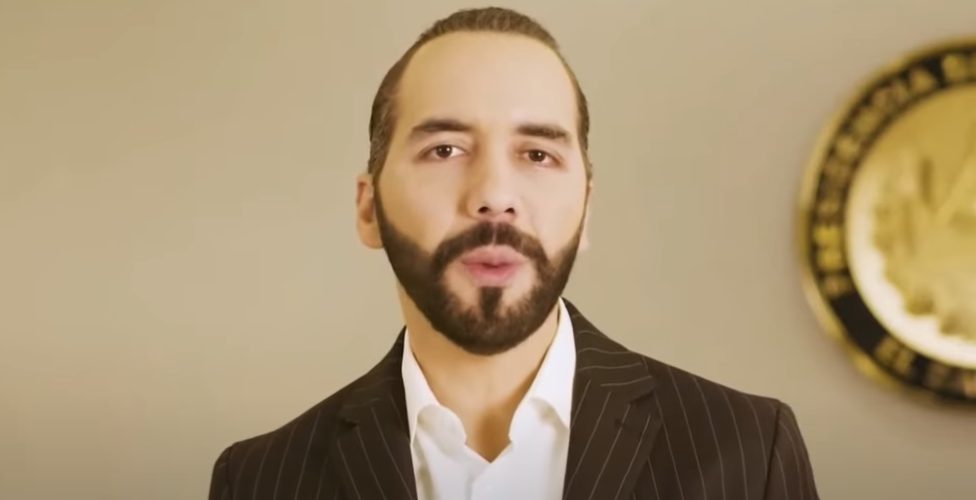 El Salvador’s President, Nayib Bukele, has announced that he will introduce a bill that would make it the first sovereign country in the world to accept Bitcoin as its fiat currency. This fact was revealed by appearing remotely at a Bitcoin event held in Miami, USA.

The reality is that 70% of El Salvador’s citizens do not have a bank account or credit card and run on a cash economy they do have. In addition, more than 20% of the gross domestic product is made up of remittances made by immigrants abroad. Overseas remittances may take a few days to receive as well as a 10% fee. In addition, since many people do not have an account, there are cases where the exchange is done physically. Bitcoin might be able to eliminate this effort and time uncertainty.

Just in case, Bitcoin is a virtual currency and not guaranteed as an asset. Nor is it the general trust and support of any particular government. No matter how Bitcoin is mined, the upper limit is 21 million BTC, and its scarcity can cause a significant increase or decrease in value. President Bukele said that he had gathered experts to build a new financial environment around Bitcoin, but did not elaborate on how to develop it.

If these attempts go well, Bitcoin and cryptocurrencies may facilitate cross-border transactions, giving El Salvador a new foothold in the existing financial world. For reference, the Federal Reserve is also working on its own digital currency. Of course, even if a fully digital currency has solved some of the financial challenges, it will still need to be monetized through exchange rates or other procedures. Related information can be found here.