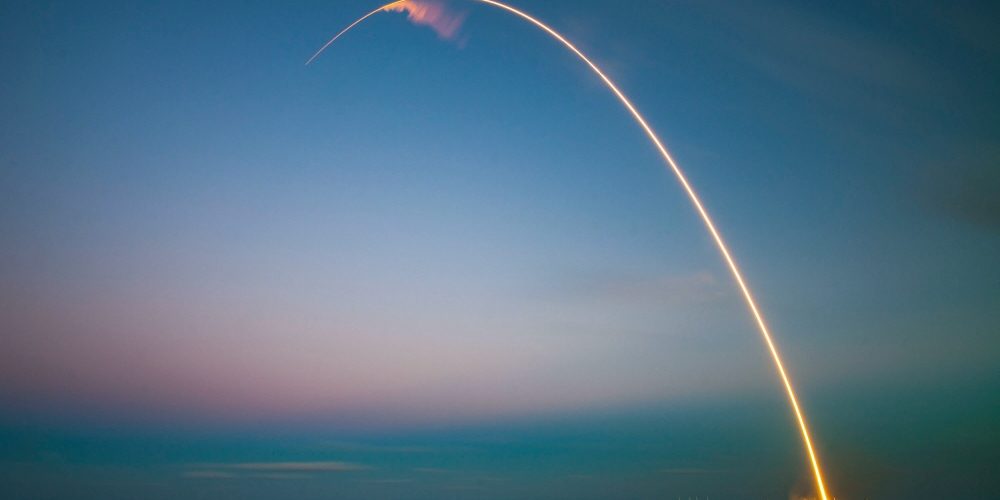 Why do countries need space forces?

In December 2019, the US Space Force was officially launched, and the movement to establish space forces in countries around the world is getting stronger. Why do countries need space forces?

There is a perception that the security threats in satellite orbit are getting stronger behind the background of the establishment of space forces by countries such as the United States, Japan, France, and Canada one after another. The U.S. Space Force was created to protect vital satellites and space assets, from national security to everyday communications.

Major General John Shaw, commander of the U.S. Space Force’s Space Operations Corps, points out that the need for a space force is the same reason countries and island nations facing the sea need a navy. The goal is to protect all activities in the area and deter threats. No one wants war in space. When it comes to the threat of space, it has a strong science-fiction feel, but Shaw says that what the US space force is trying to stop is not a theoretical threat, but a threat that has already appeared. For example, in April and July 2020, the U.S. Space Force reports that Russia has conducted tests of weapons that attack satellites in orbit.

General John Raymond, director of strategy for the U.S. Space Forces, in a series of moves by Russia, says the threat to the U.S. and its allied space systems is real and serious. Examples of threats in outer space include electromagnetic spectrum propagation that interferes with the transmission and reception of satellite signals.

Other countries face the same sense of crisis as the United States. Major-General Michel Friedlink, commander of the French Space Command, says he shares the same concerns. In addition, General Mike Adamson, commander of the Canadian Defense Ministry’s Space Integration and Space Force, said he wants to ensure that his country is not lagging behind and wants to maintain his position.

The launch of satellites by private companies as well as malicious actions by other countries can pose a serious threat to outer space. It is pointed out that the proliferation of commercial satellites in low orbit can in a sense be the greatest threat to the sustainability of space.

Building a communication network using satellites is very beneficial, but if the number of satellites in orbit increases too much, the risk of collisions between the satellites or the occurrence of space debris increases. Therefore, it is said that the creation of the Space Force also has the purpose of monitoring satellites in orbit. Each country needs a space force because it can induce a stable situation rather than prevent space conflicts by approaching with military force in outer space. Related information can be found here.