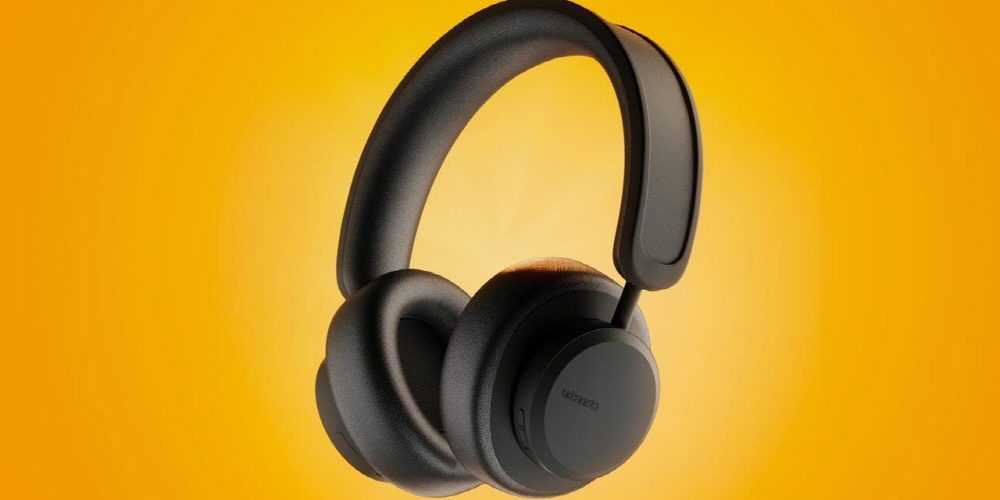 Los Angeles is a wireless headphone from Urbanista. This product is equipped with a solar cell sheet called Powerfoyle developed by Exeger on the headband part. Thanks to this, solar power generation is possible with the light that falls on the head. Depending on the conditions, it can be used continuously without any need for USB charging.

Powerfoil has the advantage of being flexible, such as bending, so that it can be mounted on the headphone body as well as being charged with indoor lighting. It has a built-in 750mAh battery that can be used continuously for 50 hours on a full charge.

In other words, the battery does not drain even with continuous use. On a cloudy day, it is said that the battery can be charged twice as much power by solar power. It is said that electricity can be generated even in indoor lighting, which is as weak as that of an airplane, and even in such a place, 8 hours of solar charging can play music for 1 hour.

Of course, you can charge it anytime using the USB Type-C port. It costs £169 and comes with noise-canceling and ambient sound features. Related information can be found here.