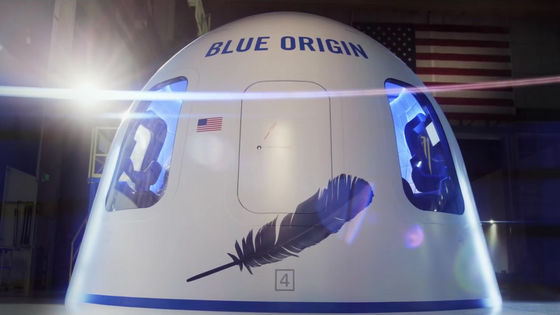 Bezos has previously said that he will use the wealth he has built up with Amazon to help his space travel business. He has poured his passion into space development and realization of the space travel business. Blue Origin, a space development company founded by Bezos, is independently developing the New Shepherd, which was successfully launched in 2015, and will eventually conduct the first manned space flight using this rocket on July 20.

The New Shepard, which will challenge Blue Origin’s first manned space flight, is a reusable rocket with a height of 18.3 m. The New Shepard will transport the six-seater crew capsule to the microgravity environment, and the manned capsule will return to the ground after about 10 minutes of space travel. Related information can be found here.