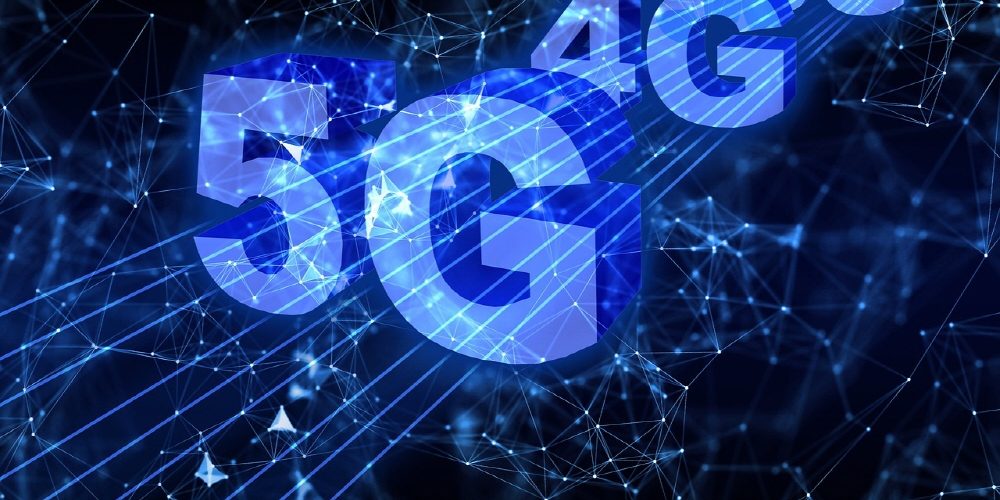 SA said that although Samsung Electronics is growing rapidly in the 5G smartphone market, it is far behind in the Chinese market. It is analyzed that it is a stumbling block to increase profits and profits as it has almost no presence in the United States, where it is of high value. Related information can be found here.