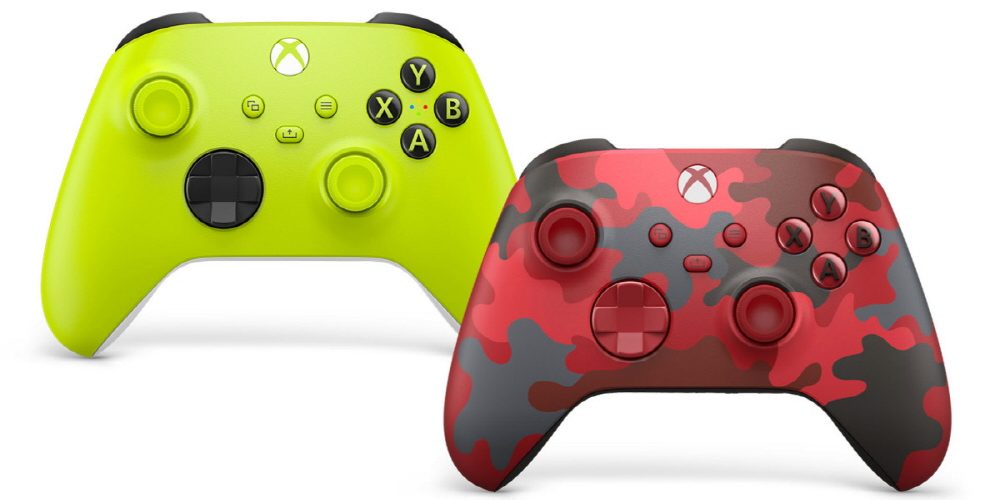 Microsoft has reopened the Xbox Design Lab, a custom service that lets you combine more than a billion Xbox controller colors. By combining the sticks and buttons on the back of the sea from 18 colors or number patterns, you can freely adjust them to your favorite game, character, sports team, etc.

This time, users can choose from 18 colors per part, and the number of patterns that can be selected from the ABXY button and the View/Menu/Share button also increases, increasing user freedom. In addition, an engraving service of up to 16 characters at the lower center of the controller can be added as an option. You can even add a gamertag to engraving your name and motto to give it resale value.

The base price is $69.99, and the engraving is an additional $9.99. Currently, shipping is available to the United States, United Kingdom and Europe. Related information can be found here.