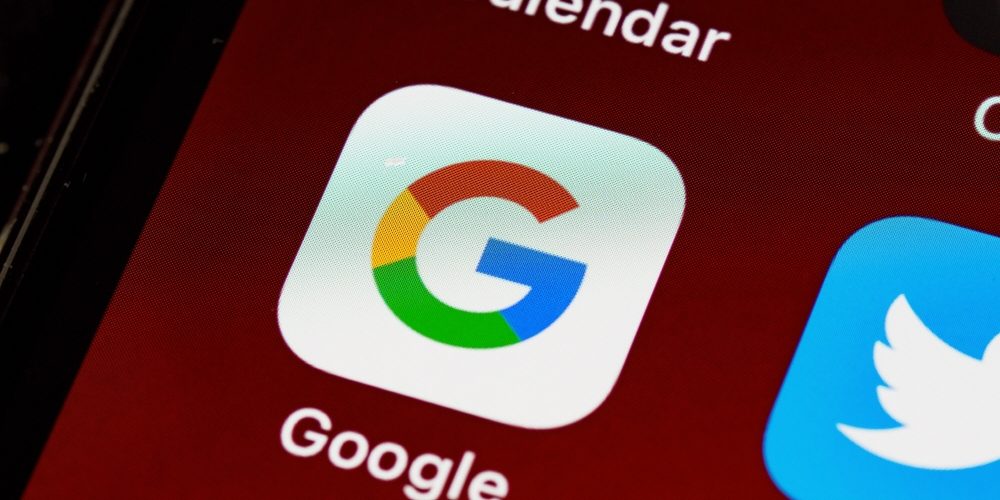 Google is being investigated for alleged antitrust violations in several practices. However, as of 23 June, the European Commission has newly launched an investigation into possible anti-competitive behavior in the online advertising technology market.

An investigation initiated by the EC is concerned with ad delivery technology. While Google operates a platform that delivers digital advertisements, it is taking the form of participating in the platform. The EC is primarily concerned with restricting third parties access to user data that Google uses for advertising purposes on its websites and applications, and investigating whether its own use of it.

Google also plans to abolish the advertising method using third-party cookies soon and switch to a structure using an API called FLoC. The transition is discussed as a private sandbox proposal, but the EC plans to look into Chrome as well, including a private sandbox scheme. Although FLoC is a technology still under development and testing, many concerns have already been pointed out, and investigations are beginning in the United States for antitrust violations.

Google also plans to stop third-party advertising identifiers for Android apps when users opt out of personalized ads. However, this effect is also subject to EC investigation.

The following is an explicit preference for Google AdX in DV360 and Google Ads, and DV360 and Google Ads potential preference in AdX. In addition, Google restricts access to data, such as user behavior and identity, to third parties, such as advertisers, publishers, and advertising intermediaries. The market impact of Chrome’s decision to repeal third-party cookies and launch a tool set called the private sandbox. Here’s the market impact and plans to stop identifiers for third parties when a user opts out of personalized advertising in an Android app. Related information can be found here.