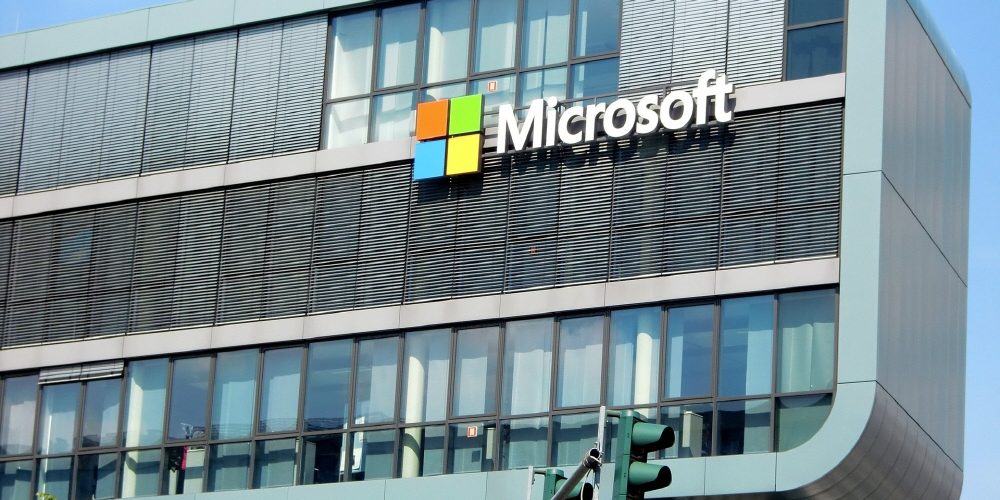 On June 22 (local time), Microsoft’s market cap reached $2 trillion for the first time. It is the second U.S. publicly traded company to reach $2 trillion in enterprise value after Apple.

As demand for PCs and web services increased due to the impact of COVID-19, Microsoft’s first-quarter sales increased 19% year-on-year to $41.7 billion, and profits increased 44% year-on-year to $15.5 billion. Sales significantly exceeded expectations, representing the largest increase in sales since 2018 compared to the same period last year.

Microsoft’s stock is also on an upward trajectory, rising more than 20% in 2021. This is higher than Apple and Amazon. On June 22, 2021, the stock temporarily rose 1.2%, making Microsoft the second publicly traded U.S. company with a market cap of $2 trillion.

Wedbush Securities, an investment firm, predicts that Microsoft Azure is still in its infancy and that it has established a firm position to acquire cloud market share from competing services such as AWS and Google Cloud. are doing

While remote work is expected to become commonplace, it can be seen that Microsoft is finally entering the next stage of growth as the global cloud transition is underway. In addition, it is predicted that Microsoft will become a central player in the enterprise cloud market by deploying Azure and Office 365 larger.