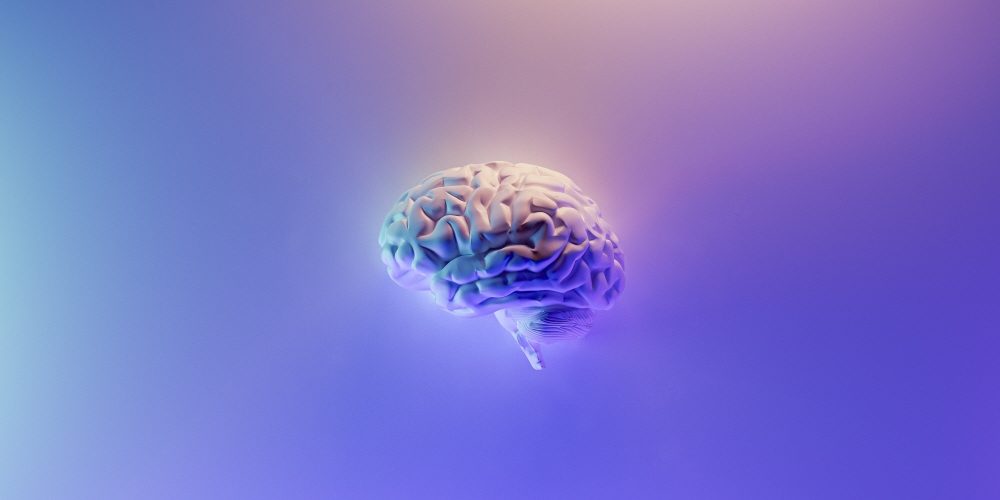 nerve right… New human rights in the age of technology?

In April 2021, the Chilean Parliament approved a constitutional amendment to add protection of brain activity and information obtained from it to the Act on the inviolability of the individual body and mind, and became the first country in the world to include neuro-rights in its constitution. raised A project led by a neuroscientist at Columbia University is proposing and insisting on the necessity of adding nerve rights to the Universal Declaration of Human Rights adopted by the United Nations, not just the Chilean Constitution.

The biggest concern of the Columbia University NeuroRights Initiative, which promotes neural rights, is that neurotechnology, a technology that relates to the brain, will be used for purposes that threaten freedom. For example, mind reading, which electrically analyzes the human brain using EEG measurement, has the advantage of detecting signs of crime and suicide in advance, but there are concerns about the risk of easily digging into the inner side of the human being. In addition, some point out that DBS, a deep brain stimulation treatment that stimulates the brain by inserting implants, can control rat behavior and prevent overeating, but if abused, brainwashing is possible.

Columbia University neurologist Professor Rafael Youste is one of the scientists concerned. The project he leads calls for adding the five-fold neurological right to the rights protected in the United Nations Universal Declaration of Human Rights.

The first is the right to personal identity. According to him, when neurotechnology is connected to a digital network, there is a risk of blurring the line between personal consciousness and technical input from the outside. Therefore, this right stipulates that the boundaries between self-consciousness and external input must be made clear to prevent technology from interfering with the self.

The second is the right to free will. Because the use of neurotechnology can influence decision-making, Professor Euste says that individuals should be able to make their own decisions completely without being subjected to unknown tasks from external neurotechnology.

Third, the right to mental privacy. This right is for the purpose of defining the data obtained from the measurement of neural activity as NeuroData and guaranteeing confidentiality. Specific ways to protect mental and individual rights include strict restrictions on the sale and commercial use of neural data.

Fourth, the right to equal access to mental strengthening. Neurotechnology can be applied not only to treating diseases but also to enhancing brain performance, and there is already a movement to strengthen the brain with a technique called tDCS. Therefore, Professor Juste is appealing for the need to create guidelines so that all citizens can benefit from these technologies.

Finally, the right to be protected from algorithmic bias. In the field of machine learning and AI, there is a problem of algorithmic bias, in which discrimination by algorithms is deepened using data containing bias. In order to prevent this problem, the development of neurotechnology-related algorithms should include discriminatory measures at the basic stage.

In a lecture at the Web Summit, Professor Youste said that recording or altering neuronal activity could in principle read or renew the human mind. This is not a science-fiction event, but a real success in animal experiments. The urgency of efforts to protect neural freedom Emphasis is placed on gender. Related information can be found here.