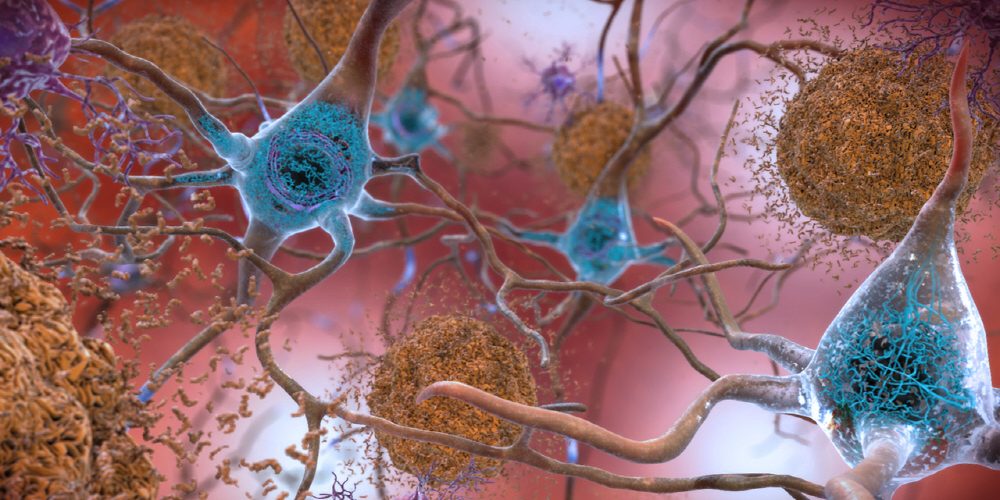 Alzheimer’s, which erodes the brain, is a terrifying disease in which it disappears. The cause is believed to be because beta-amyloid protein builds up in the brain, causing amyloid plaques and abnormally oxidized tau protein to form a tangle, inhibiting the brain from functioning normally. However, it is not yet clear how the tangles and the like damage the brain. However, a study has been published that could be a hint to solve the Alzheimer’s riddle.

According to a paper published in Science Advances by a joint research team of Britain, Germany, and the United States, iron and copper with unusual molecular structures were found in the amyloid plaques that eroded the brains of two Alzheimer’s patients. It is said that the discovered iron and copper are both in an unoxidized and unstable state, and are thought to easily react with the surroundings. This chemical reaction between iron and copper may be damaging to brain cells. This is promising as an important clue to the progression of Alzheimer’s disease in the future.

However, it seems that the iron and copper are not well managed in the brains of Alzheimer’s patients. Alzheimer’s disease is characterized by the accumulation of amyloid plaques and tau protein tangles in the brain, and it was discovered that iron and copper in oxidation states that are harmful to the body exist inside these plaques.

The research team analyzed the chemical composition of amyloid plaques extracted from the brains of two people who died of severe Alzheimer’s using X-ray imaging technology. Unoxidized metals iron and copper were found in the plaque nuclei. Bacteria, fungi, and some plant types are known to produce these iron and copper, but this is the first time they have been found in human tissue. The findings may help explain why amyloid plaques or tangles are so damaging to brain cells.

Most iron and copper in the human body are stored in an oxidized state. However, it is explained that the metals iron and copper discovered this time have completely different chemical and magnetic properties, so their reactivity is increasing. Metallic iron and copper surfaces are quite unstable and easily chemically react with their surroundings. You can think of this chemical reaction as damaging your brain cells.

Of course, if this finding is to be accepted as true, other research teams need to conduct further studies to support it, and the discovery itself leaves many questions. For example, it is not yet known whether the metals iron and copper discovered this time exist only in the brains of Alzheimer’s patients.

The research team will continue to conduct research and explain the brain, iron and copper, and expect that it will lead to the treatment of other neurological diseases such as Alzheimer’s and Parkinson’s. This research could lead to the development of new therapeutic agents targeting amyloid protein as well as brain metallic iron and copper. Of course, the microscopic iron behind the plaques should in theory be detectable using magnetic resonance devices, so it may be an important clue for disease diagnosis and monitoring of progression. Related information can be found here.