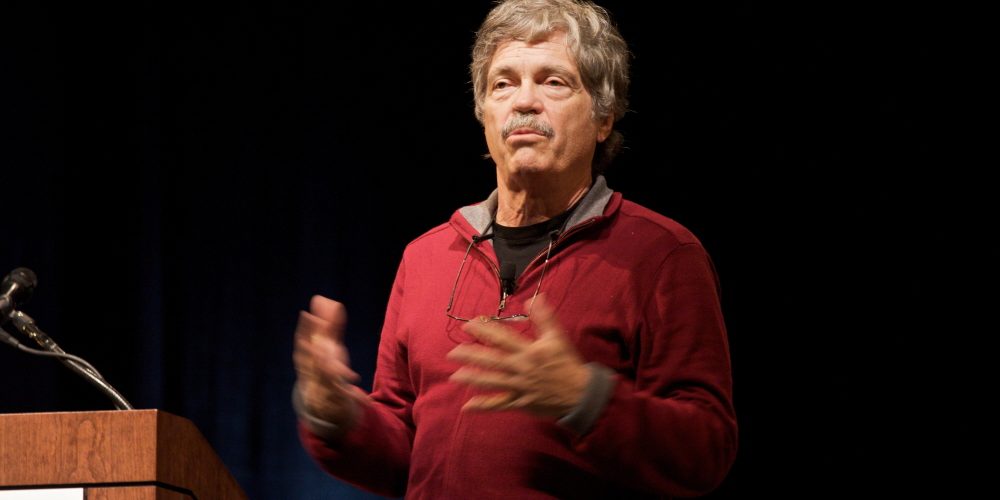 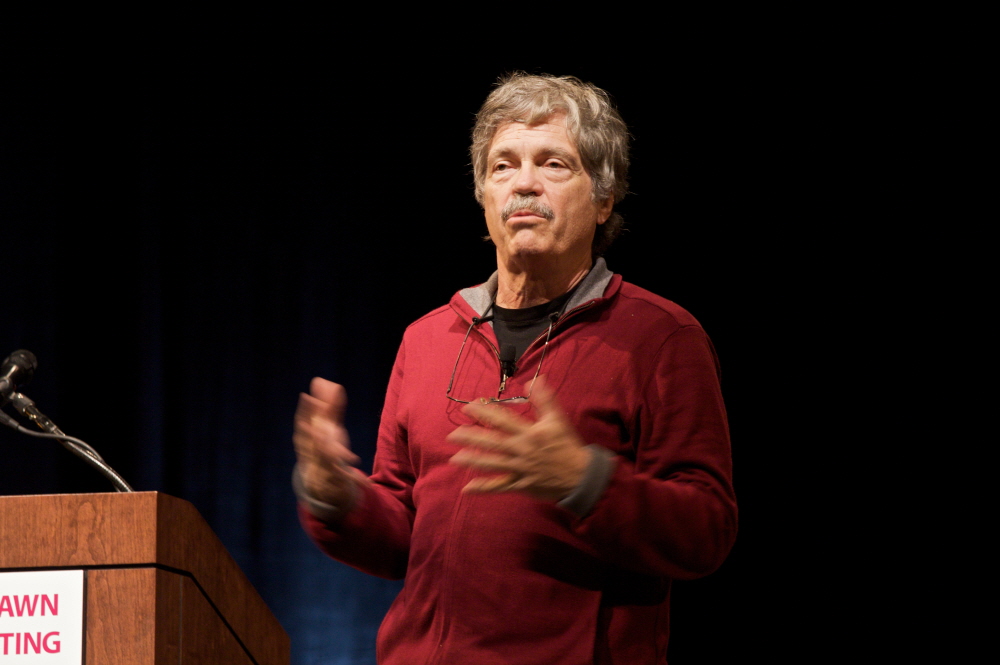 Alan Kay was the creator of the concept of the personal computer. Until recently, it was natural for several people to use a huge computer that occupies one wall. However, when Alan Kay came up with the concept of a personal computer, the idea of reducing a huge computer to a size that could be used by an individual arose, which formed the modern computer. Alan Kay picked a classic that every programmer should read. what kind of book

First, the commentary (LISP 1.5 Programmer’s Manual) of John McCarthy, the creator of the programming language LISP, which he praised as a fan. According to Alan Kay, it is important to read this book consciously of what you need to do and how you are actually doing it, and to rewrite the example on page 13 by yourself.

Alan Kay praises the book as a complete classic, saying LISP is not just a programming language, but the best language to train thinking.

The following is the calculation (Computation: Finite and Infinite Machines) of Marvin Lee Minsky, one of the founders of MIT’s Artificial Intelligence Lab and called the father of artificial intelligence. The Mathematical Theory of Calculators is a math book that contains numerous theorems, proofs, ideas, and more, and I recommend it to teach readers how to think. Alan Kay considers this book one of his best books.

Others, such as Advances in Programming and Non-Numerical Computation and The Mythical Man-Month, show that software project management problems are ubiquitous across all ages. And Herbert Simon’s The Sciences of the Artificial allows us to learn far better ideas about computer science concepts than we do today. Books such as Programming Language by Kenneth Iverson, who developed the programming language APL, also help train thinking in the approach. He also recommended Joe Armstrong’s doctoral thesis (Making reliabledistributed systems in the presence ofsodware errors), creator of the functional programming language Erlang, and David Fisher’s doctoral thesis (Control structures for programming languages). Related information can be found here.