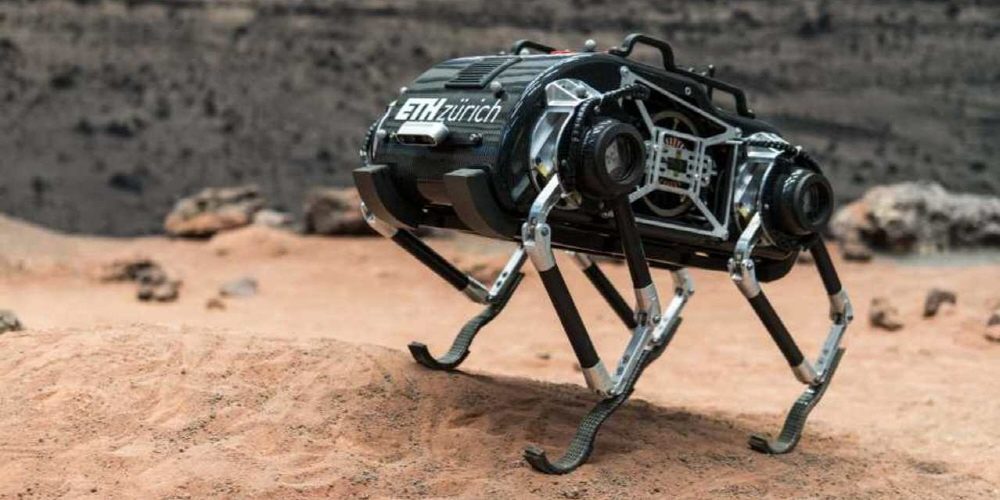 Development of a quadrupedal robot capable of moving on planets

In the Robotic Systems Lab at the Zurich University of Technology, research on quadrupedal robots that can jump and move on the surface of a planet through deep reinforcement learning using AI is being conducted. Its name is SpaceBok. It is being developed to mimic the movement of a cat to properly land on its legs while twisting its body without losing its balance while jumping under microgravity.

Learning is the task of controlling the movement of the legs in response to the environment encountered by chance in the space exploration task. Like the dwarf planet Ceres, a simulation is performed assuming a surface gravity of 0.03 g, and experiments are performed using the left and right walls in the real world. The reason the spacebok can move its fast legs is because the joints are stretched. Related information can be found here.