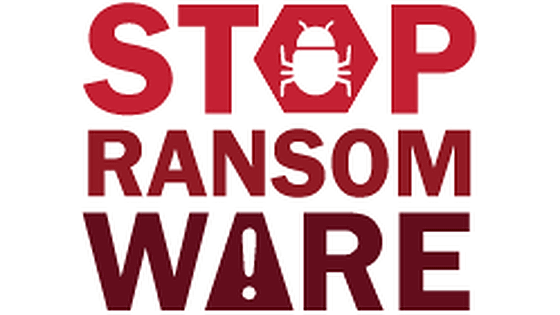 In an effort to prevent ransomware attacks, which are causing great damage in many ways, the US government has announced a bounty plan of up to $10 million for information that leads to the identification and whereabouts of people participating in cyberattack groups.

In the United States, in 2021, ransomware attacks that demand a ransom by stealing access to networks and systems are intensifying. paid more than 12 billion won.

The U.S. government did not overlook this situation and decided to raise its priorities on par with terrorism. In addition, since most of the attacks using ransomware were carried out by cyberattack groups based in Russia, there was a discussion between President Biden and President Putin about designating 16 areas, including infrastructure, as prohibited areas that do not target cyberattacks. has been done

The newly announced initiative is to award up to $10 million in bounties for information leading to the identification and whereabouts of people who participated in malicious cyberattacks on critical infrastructure. This is due to the Justice Compensation Program, which has been in operation since 1984 by the State Department, which has paid more than $200 million for 100 homes so far.

Ransomware attacks require a thorough response, as 80% of organizations or companies that have already been attacked are receiving a second attack. In addition, when reporting, a window through Tor is installed for the safety and security of the informant. Related information can be found here.