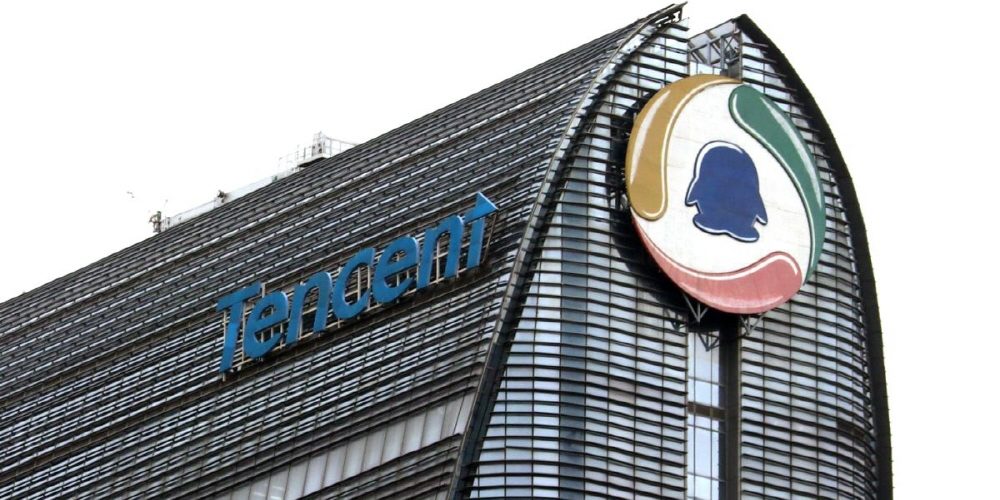 Tencent, the world’s second largest game seller, announced that it will acquire Sumo Group, a British game developer that has developed Sonic Racing and Little Big Planet 3, for $1.3 billion.

Tencent is the world’s second largest game sales company, known as the parent company of Riot Games, a MOBA League of Legends developer, and Epic Games, a developer of the battle royale game Fortnite. In addition to Tencent’s game sales business, it is also developing messaging apps such as WeChat and Tencent QQ, and in a 2014 brand value survey, it was evaluated as being more valuable than Facebook and Disney.

Sumo Group, which is acquired by Tencent this time, is a game developer based in the UK. In addition to Little Big Planet 3 and Team Sonic Racing, Sumo Group has also participated in the development of the popular racing game Forza Motorsport series and the stealth action game Hitman 2 are doing

Commenting on the acquisition, James Mitchell, Tencent’s Chief Strategy Officer, said that Tencent has a track record of supporting the growth of game studios worldwide and will leverage its expertise and resources to accelerate Sumo Group’s growth both in the UK and abroad and support the UK as a game innovation hub. He expressed support for Sumo Group’s game development.

In addition, Sumo Group CEO Carl Kavas said that working with Tencent would give the Sumo group another dimension and could make history in the game industry in a way that was not possible before, maintaining the existing system after the Tencent acquisition and focusing on game development. showed a willingness to

Also, on July 19, 2021, Timi Studios, a game studio that was in charge of developing Call of Duty Mobile and Pokémon Units under Tencent, announced the opening of a new studio in Canada. Related information can be found here.