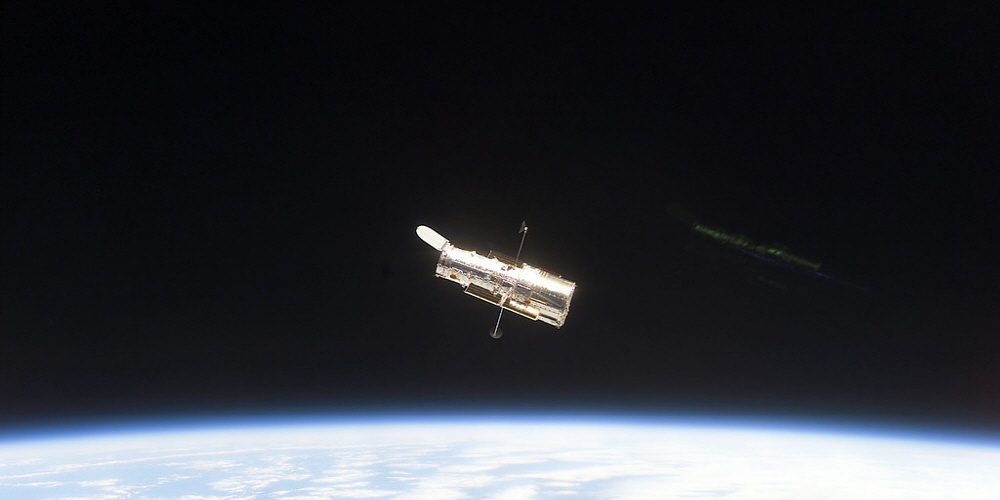 NASA’s Hubble Space Telescope was revived on July 16 (local time), which had been suspended for more than a month due to a flaw in the payload computer.

The Hubble Space Telescope, launched in April 1990, is a giant telescope floating in space with a length of 13.1 m and a weight of 11 tons. In the past, Shoemaker Levi 9 has achieved various astronomical achievements, such as photographing comets colliding with Jupiter and finding evidence of planets in exoplanets. However, on June 13, 2021, the payload computer that controls, manages, and monitors the scientific equipment suddenly stopped, and NASA tried to restore it, such as restarting, but the situation did not improve and inevitably put the main computer into safe mode.

After this incident, the dormant state continued for more than a month, but on July 15, 2021, NASA finally figured out the cause and succeeded in restoring normal operation on the 16th. The Hubble Space Telescope working team initially thought that the payload computer system had stopped due to deterioration of the memory module, so they tried to switch to a spare memory module, but it failed with an error when switching to any spare. While investigating the cause, on July 14, it was discovered that the power control unit, which guarantees the stability of power supply to the payload computer, was malfunctioning.

Since the power control unit could not be recovered from the ground later, NASA switched the power control unit and the entire unit containing the payload computer (Science Instrument Command and Data Handling) to backup. This conversion work was completed on the 15th, but the stable operation of the observation device was confirmed on the 16th. After confirming the stable operation of all equipment, it was announced on the 17th that the Hubble Space Telescope could be operated scientifically. Related information can be found here.