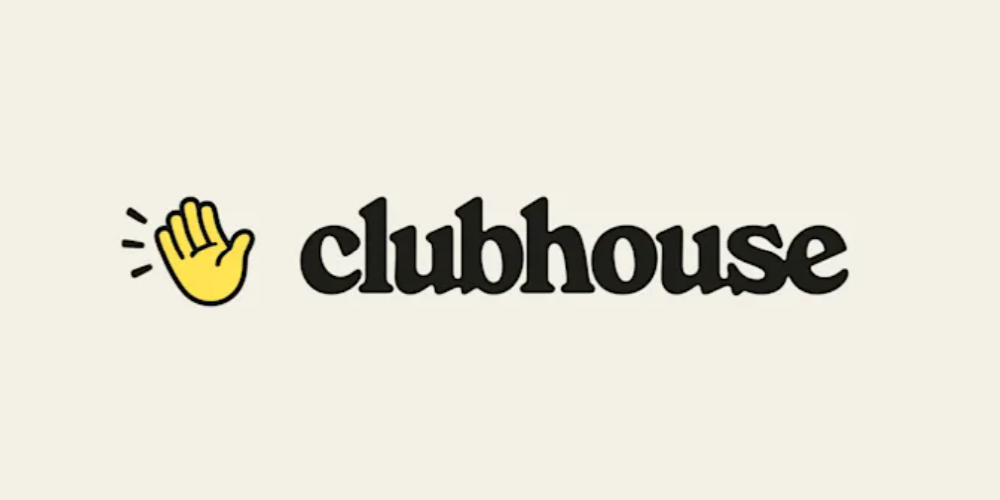 Clubhouse releases the official version and abolishes the invitation system

After 16 months of appearance of Clubhouse, a voice SNS, the long-standing beta ticket was removed and the application version was changed to 1.0.0 and changed to the full version. Accordingly, the invitation system, which had been one of the characteristics so far, was abolished and anyone can participate. You can also easily share a link to a room with other users.

According to the Clubhouse, the team from 8 in January 2021 increased to 58 and the number of open rooms increased from 50,000 to 500,000. Since the release of the Android version in May, 10 million new people have joined the community, and it is said that on average, it can be used for over an hour a day.

In addition to the existing updates such as for Android and DM functions, we plan to do a big update every 1-2 weeks from now on. Related information can be found here.