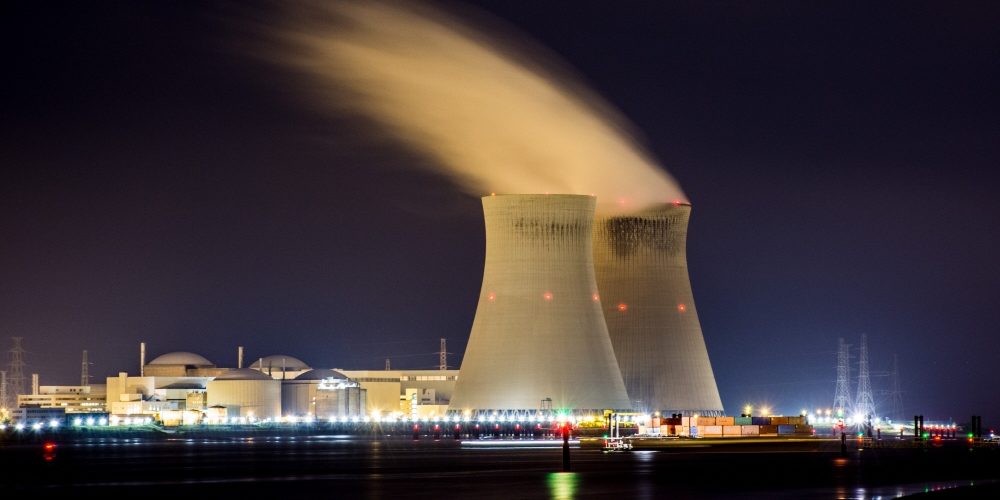 It has been reported that a Chinese research team is planning to develop a molten salt reactor (MSR), a next-generation nuclear reactor that uses liquid thorium as fuel instead of solid fuel rods such as uranium or plutonium. If the development is successful, it will be possible to operate a safer and cleaner nuclear reactor than before, even in deserts where there is little water.

The thorium molten salt reactor TMSR planned by the Chinese government is a reactor with a structure that uses both fuel and coolant in which thorium and fissile materials uranium or plutonium are mixed in fluoride salt. It is said that liquid collapsing cannot occur, and if it leaks, it is safe because it quickly cools and hardens. In addition, since the operating pressure with a high boiling point is low, there is little concern about steam explosion due to temperature rise, unlike cooling using water.

The molten salt reactor concept has been studied in many countries around the world, but no one has been able to realize it due to corrosion of metal pipes by highly corrosive molten salt. The Chinese government has long supported research on molten salt reactors, and the new reactors will use alloys that can withstand corrosion and high temperatures that have been developed through repeated research.

An official from the Shanghai Institute of Applied Physics, who designed the molten salt reactor, said such small-scale reactors could play an important role in the transition to efficient and economical clean energy, and that molten salt reactors are expected to be widely deployed in the next few years. Related information can be found here.