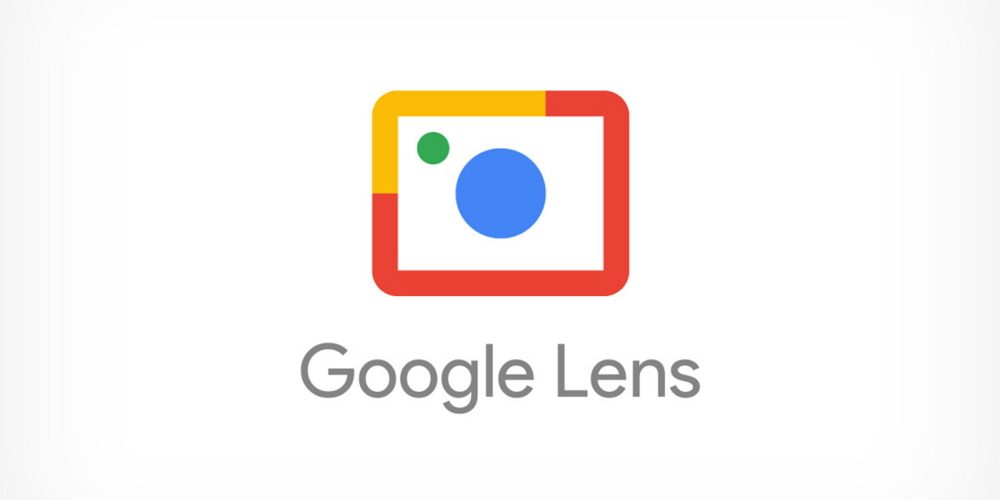 Google Lens as a desktop version of Chrome browser

Google Lens recognizes objects in the image pointed at the camera and presents them to the user. So far, this feature has been introduced in the mobile version, but in April, the OCR feature was introduced in the desktop version of Google Photos.

Then, the desktop version of Chrome browser version 92, which started distribution a while ago, added Search Image in with Google Lens to the image right-click menu. If you select this function, you will be taken to the site (lens.google.com) and the result of analyzing the image with Google Lens will appear.

On the Google Lens site, you can see images similar to Wikipedia Top Match. You can also crop the search image and upload a new image through the upload function. Google Lens, which is adding convenient functions using AI, from handwriting recognition to formula compression, will continue to integrate into various Google services from mobile to desktop. Related information can be found here.