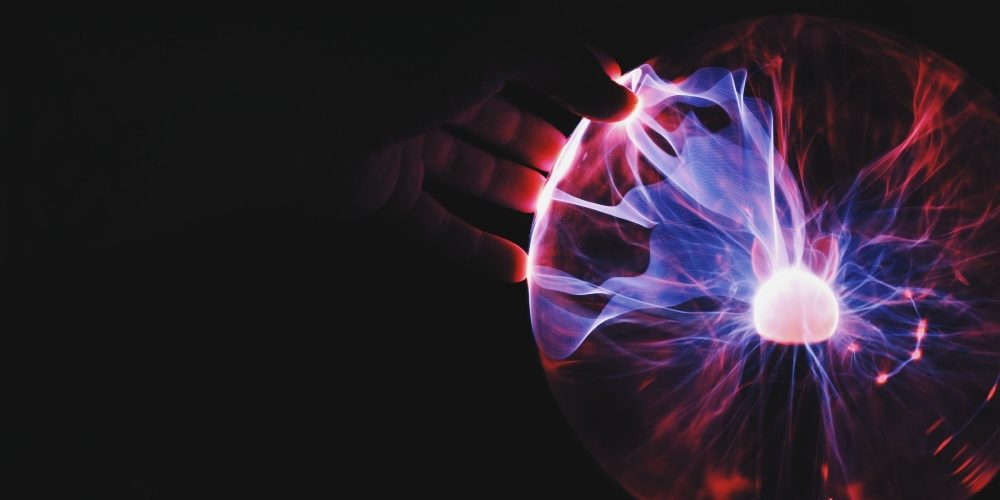 In April 2021, the UK government established a new division under the Competition and Markets Authority CMA, the Digital Markets Unit (DMU), to support domestic companies in the growing tech sector and protect consumers from the tech giants. Then, on July 20, the UK government announced a proposal to give DMU powers, including a temporary suspension of decisions made by tech giants and fines of up to 10% of sales for major violations.

DMU aims to work with businesses to introduce strong competition by the digital technology sector and bring about new changes and fair conditions for UK businesses, such as news publishers and advertisers. Maintaining fair competition is making available other competing services that provide consumers with better choice and control.

Although the DMU does not currently have any statutory powers, the new UK government has issued a proposal regarding the DMU. According to the announcement, DMU will designate tech giants with real established market power and empower them to follow new rules regarding their practices with competitors and customers. Companies with strategic market positions are required not to force customers to use basic services or to prevent other companies from doing business with other companies.

In addition, to ensure that companies with strategic market positions comply with the rules, DMU is given strong investigation and enforcement powers. In addition to having the power to stop violating corporate rules, the DMU will also be able to order specific actions to be taken to comply with the rules. Companies that commit the most serious violations may be fined 10% of their turnover. The UK government aims to legally give the DMU new powers as soon as Parliament time permits.

One expert said the UK hi-tech industry is thriving, but that UK companies should have an equal playing field with big tech and ensure that the people get the best service at a reasonable price. So, the newly established DMU should act as the largest tech company by the rules. It advocates competition, including fines for doing business, and empowers them to promote growth and innovation.

A government official also said technology has changed lives for the better, helping people connect with loved ones, share content and access the latest news. said it would be The UK government is also said to be considering giving the CMA the power to investigate and intervene in harmful corporate mergers involving companies with market power. Related information can be found here.