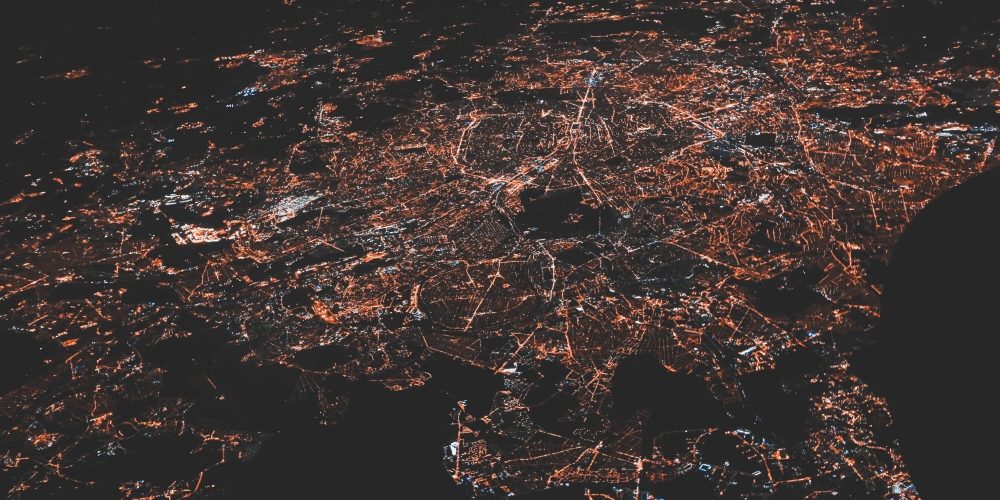 Countries such as Syria and Ethiopia are taking measures to block the internet across the country during exams to prevent leaks of national university entrance exam questions. NGOs are raising their voices of protest against the measures, which have been going on for several years.

Iraq is not the only country where the Internet has been blocked by the government. According to Access Now, a group that protects internet rights, there have been 155 blocks over the past few years in 29 countries, including Ethiopia, India, Syria and Tunisia. Aside from cheating, there are reasons to prevent civil war and prevent adverse effects on election campaigns.

You can check the Internet situation in each country on Cloudflare Radar. For example, if you look at the schedule of high school exams held in Syria in 2021, during the period from 14 to 20 June 2021, the number of accesses on June 15, 17, and 20, the test days, was extremely reduced. If you look more closely, the number of views decreases around 2 o’clock UTC and is almost zero around 4 o’clock. After 5pm, the number of views gradually recovers. This time corresponds to just before the start of the exam.

As the domestic Internet is blocked, not only civilians but also businesses, hospitals, and government organizations are affected, resulting in various crises in human life and economic activities. In countries where the Internet is blocked because of student exams, exams have become so important to their careers that some students and teachers leak exam questions or put answers on their shoes.

AccessNow says many governments are plagued by fraud problems that cannot afford to take into account the human rights and economic impacts, and that they should work with Internet service providers and educational institutions to prevent them from taking measures to block them as much as possible. Related information can be found here.