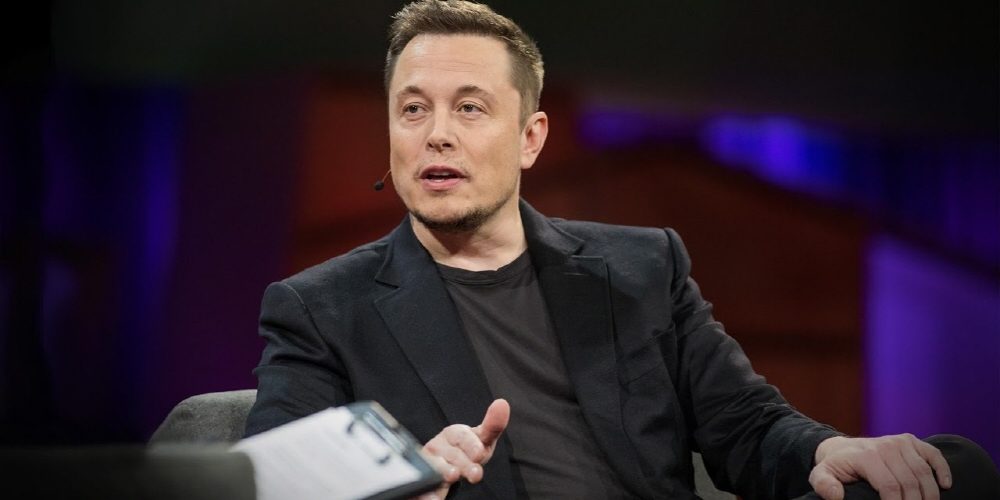 Tesla CEO Elon Musk tweeted that Apple CEO Tim Cook had asked him to take over as Apple’s CEO, while tweeting that the App Store fee was a de facto global tax on the Internet.

The reason he tweeted was a book review (Power Play: Tesla, Elon Musk, and the Bet of the Century) in which the LA Times mentioned the passage that Apple had offered to buy Tesla. According to this book review, Tim Cook offered to acquire Tesla at a time when Tesla’s performance was deteriorating and the Model 3 production scale was being reduced. Elon Musk was intrigued by the offer and said he wanted to be Apple CEO as one of the conditions, but Tim Cook hung up the phone with words that began with abusive language.

Elon Musk denied the allegations and tweeted that he had never spoken directly to Tim Cook. He also said that Apple’s App Store fees are a de facto global tax on the Internet, and that Epic Games is in the right position. What is correct is supporting Epic in the lawsuit between Epic and Apple over App Store fees. Epic has previously criticized the 30% fee for selling digital content on iPhone and iPad as unreasonable, and for Fortnite DLC, it implemented its own purchase method to avoid paying in the App Store, but it was deleted from the storage for violating the terms and a trial has led to

Apple has consistently asserted that Apple is exposed to intense competition from vendors and that consumers are free to choose their platform, which is not a monopoly in any sense. However, the fact that Epic says that iOS is an essential platform suggests that if it is excluded from this, it will be difficult to do business and a monopoly will be established.

In response, Apple is asking the court to dismiss the claim that iOS is an essential platform, stating that Epic Fortnite only accounts for 10% of revenue for the iOS version. Related information can be found here.