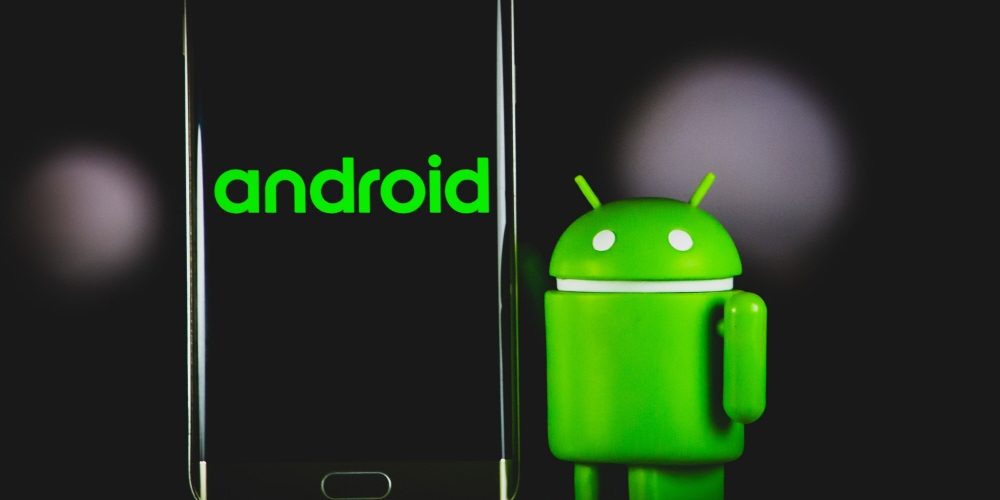 Google “Cannot log in to Android versions older than 2.3.7”

Android community manager Jack Pollock said on July 27 (local time) that Google has decided not to allow logins on Android devices with Android version 2.3.7 or earlier from September 27 as part of an effort to protect user safety. If you log in to the terminal and use services such as Gmail, Google Maps, and YouTube, errors in the user name and password may occur.

In addition to these, if you look at the impact, the addition and creation of a new Google account. You must log in after restoring the factory defaults. If you log out of the entire terminal due to the change of the Google account password, and then log in to the previous terminal again, delete the Google account from the device and add it again.

After September 27, you can still use Google services such as Gmail in your browser. Also, according to reports, you will only be unable to log in to the end, and if you log in in advance, there is a possibility that you can continue to use the app. Nevertheless, if you log out for some reason, it becomes unusable, so Google says it is recommended to update your device if you update to Android version 3.0 or higher.

In response to the decision to block logins by Android versions earlier than 2.3.7, Google is almost ending support for these devices, so it can be said that it is natural to announce that access to the Google Play Store in 2016 requires Android 4.0 or higher devices. But the announcement that you won’t be able to log in to your Google account goes a step further. Related information can be found here.