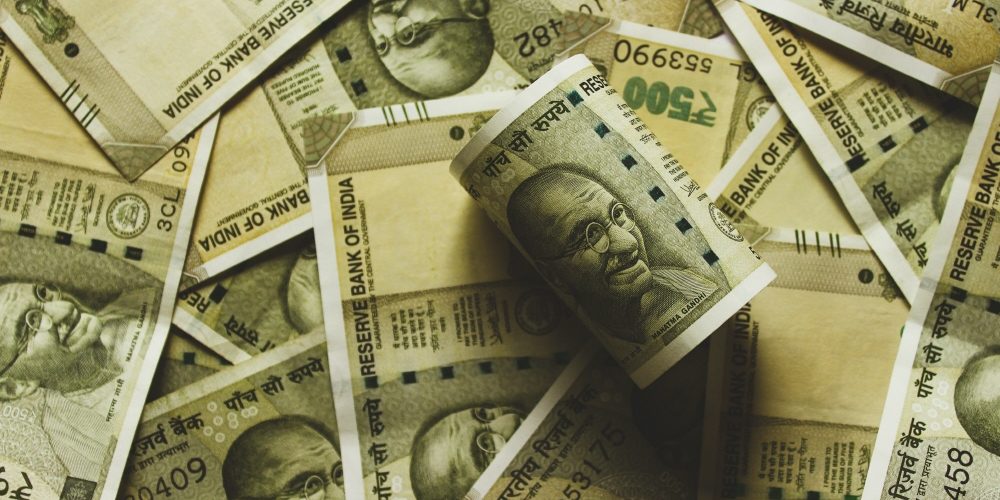 The Reserve Bank of India, the central bank of India, is pushing ahead with plans to launch a digital currency pilot program by December 2021, reports have revealed. With the spread of CBDC, a digital currency issued by central banks that is more stable than crypto assets, and whose price fluctuates more slowly, cashless in the country is expected to accelerate further.

The Indian government has announced that it will submit a bill to Parliament in March 2021 to completely ban the mining and trading of crypto assets. In the background of the government’s passive attitude towards crypto assets, it is reported that crypto assets with high price fluctuations pose a risk to financial stability.

While a strict view on crypto assets is strong, cashless is rapidly progressing among Indians, such as making online payments or remittances easy from a smartphone according to the UPI, an integrated payment interface promoted by the government. In response to this decrease in demand for cash, the Reserve Bank of India has begun reviewing digital currencies from 2020.

Then, in an interview on August 27, the Governor of the Reserve Bank of India said that the first digital currency trial program could start by December, and that the Indian version of the CBDC, the digital rupee, would start trial operation within the year.

In addition to India, what is pushing for the introduction of CBDCs is China, which started trial operation of the digital yuan in 2020, and the Bank of Japan is also starting an experiment in 2021. The European Central Bank and the Bank of England have also begun reviewing the digital euro and the UK version of the CBDC, respectively.

Regarding government-issued digital currencies, CBDCs are different from crypto assets in that they are under the control of fully regulated central banks and other institutions. are doing Meanwhile, the Governor of the Reserve Bank of India showed a cautious attitude that he would make a careful effort as it is a new attempt not only for the Reserve Bank of India but also for the world. Related information can be found here.