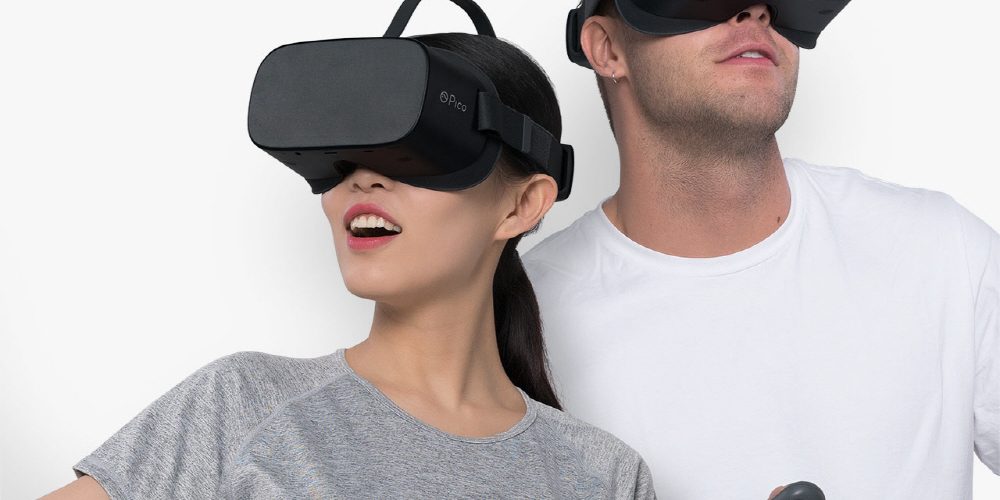 It has been reported that ByteDance, which operates the short-form video service TikTok, has acquired Pico, a virtual reality company that ranks third in the world in the virtual reality market.

ByteDance did not disclose the size of the transaction, but reports that Pico’s hardware and software technology, team talent and expertise will contribute to both its entry into the virtual reality market and its long-term investment in the field. In addition, the report points out that ByteDance is pursuing business diversification, citing that ByteDance acquired Moonton for $4 billion in March 2021, a game development company.