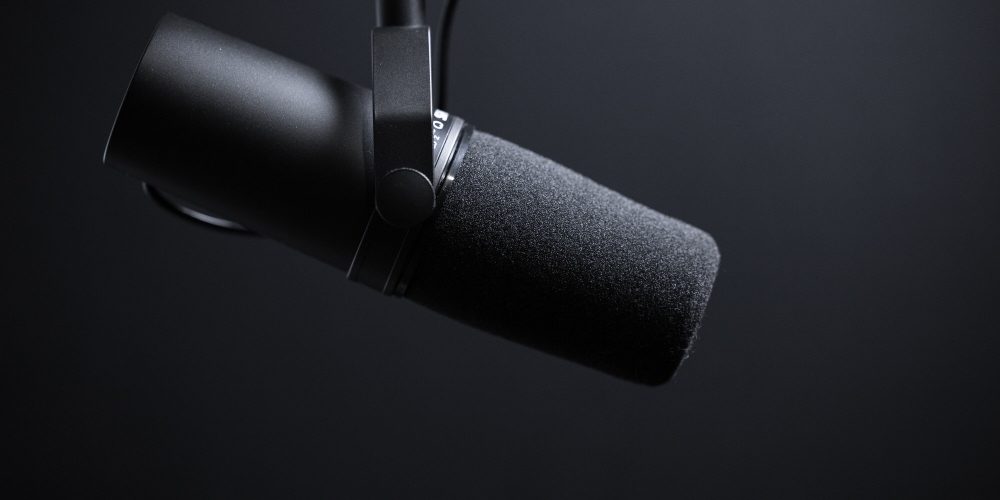 Although Clubhouse, a voice SNS, and Space, a voice service introduced by Twitter, are attracting attention, there are reports that Amazon, the world’s largest e-commerce company, is also investing heavily in the live audio field. It is said that the Amazon Live Audio service is not seen as a social media in which mutual exchange occurs, but in the same nature as artist live broadcasting and Lido.

As the voice-based clubhouse launched in April 2020 became a global topic, Twitter introduced Space, a real-time voice service, and Facebook started providing Live Audio Rooms, a voice SNS function. We are focusing on the live audio field. In the midst of this, Amazon is investing heavily in the live audio field.

According to the informant, the live audio service provided by Amazon is not social media such as two-way communication such as clubhouse or Twitter space, but rather focuses on artist live broadcasting. It is said that Amazon is already in contact with major record labels.

In addition, Amazon is said to be paying attention to talk shows, radio programs, and podcasts as an extension of live broadcasting. Amazon believes that content provided through smart speaker products such as the Amazon Echo can be enhanced with a live audio service.

Amazon is showing a stance against Spotify and others in the podcast field, such as acquiring Wonderry, a podcast service, in December 2020. The biggest advantage of Amazon is that it can provide a live audio service to the vast number of users who sign up for Amazon Prime at almost no additional cost. Related information can be found here.