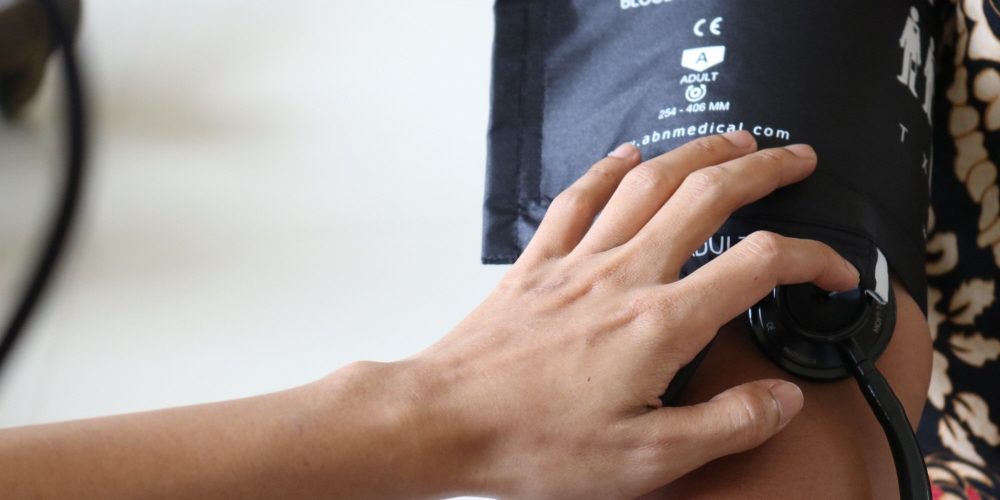 The number of hypertensive patients worldwide has doubled in 30 years

According to a recent study, the number of people with high blood pressure worldwide has doubled. Based on data from nearly 200 countries, the study estimates that in 2019, more than 1 billion people between the ages of 30 and 79 will have high blood pressure worldwide, doubling the 1990 estimate. Moreover, more than half of them are untreated, so few are properly managed.

The research was conducted by the NCD-RisC research team, and the results were published in the medical journal Lancet. NCD-RisC works closely with the World Health Organization through its network of scientists investigating the leading causes of non-communicable diseases worldwide and the Imperial College London study. The purpose of the study is to provide estimates of the prevalence, diagnosis, treatment and management of hypertension around the world.

The research team reviewed data from 1,201 studies conducted in 184 countries between 1990 and 2019. It also includes data from more than 100 million people aged 30 to 79, a representative sample of each country. Hypertension was defined as a person with a blood pressure reading of 140/90 or higher or taking a blood pressure medication, and subsequent data were used to estimate the 30-year hypertension rate in 200 countries.

The study estimated that there were 1.27 billion people aged 30 to 79 meeting the high blood pressure requirements in 2019. This is an increase from 650 million in 1990. The elderly tend to be prone to high blood pressure and now live longer than 30 years ago, so we adjusted the age data, but despite this, the prevalence of hypertension around the world has changed dramatically over the past 30 years, and it is estimated that one-third of men and women of the age group in 2019 have hypertension.

A salty diet and lack of exercise contribute to high blood pressure and are risk factors for other diseases such as diabetes. However, the researchers estimate that more than 720 million people do not get treatment and only 20% of them have their blood pressure under control. Poorly managed or neglected high blood pressure only increases the risk of health problems.

Countries such as the UK, Spain, Canada, and Switzerland have succeeded in reducing the prevalence of hypertension since the 1990s. However, in 2019, more than 50% of women in two countries, Paraguay and Tuvalu, and more than 50% of men in nine countries, including Argentina, Hungary and Paragoi, had high blood pressure. It is estimated that about one billion people with high blood pressure live in low- and middle-income countries.

The United States ranked 38th in the country with the lowest prevalence of hypertension in 2019, and there has been no significant change since 1990. In 2019, it is estimated that 29% of women and 34% of men have hypertension. However, it is said that 73% of the cases are actually treated. It should be noted that in the United States, a new guideline has emerged that defines the high blood pressure threshold as 130/80 instead of 140/90 in 2018. The Centers for Disease Control and Prevention (CDC) has adopted this figure, and it is expected that more than 45% of adults in the United States will have high blood pressure.

The research team points out that despite decades of medical and pharmacological advances, the management of hypertension worldwide is taking time, with the majority of hypertensive patients untreated and disadvantaged in low- and middle-income countries. However, since there have been middle-income countries in countries that could improve the problem of high blood pressure for 30 years, there is hope for more to reduce the global threat. However, most of the most effective ways to reduce hypertension in these countries rely heavily on structural changes and abundant financial resources.

Improved detection through increased Universal Health coverage or basic support, along with policies to make low-salt and easier access to fruits and vegetables at lower prices, and access to effective medicines are necessary to slow the growing prevalence of high blood pressure in low- and middle-income countries. opinion Related information can be found here.