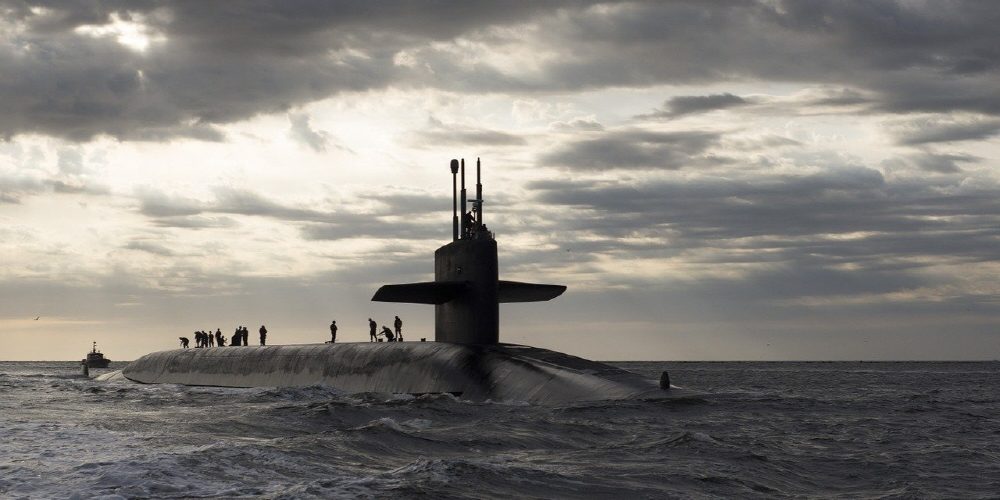 What is the difference between nuclear submarines and AIP submarines?

At the end of the 20th century, submarine power was mainly from diesel engines and nuclear engines, and the Air Independent Propulsion (AIP) engine was put to practical use. The Dosan Anchangho-class submarine, promoted by the Korean Navy through the Jang Bogo III project, is also equipped with a diesel engine AIP system. Of course, except for the cost aspect, nuclear power is superior in many ways, but with technological advances, the gap between AIP and nuclear power agencies is being filled.

Existing diesel engine-equipped submarines generate power from the diesel engine to power the propellers and systems, and when submerged, they sail with the power stored in the battery. However, moving diesel engines are noisy and require limited air under water, so they often have to come out of the water and recharge.

The concept of AIP dates back to the 19th century, but the first practical case of an AIP-equipped submarine was the Swedish Gotland-class submarine, which was commissioned in 1996. The AIP engine introduced to the Gotland-class submarines is a Stirling engine, a heat engine that combines liquid oxygen and diesel fuel, but currently three types of AIP engines with fuel cells and closed-cycle steam turbines are used.

The fact that the US Navy was the only one who completely replaced nuclear submarines is because of the big problem in terms of cost. The average cost to build an AIP submarine is between $200 million and $600 million each, while the US Navy costs $2.6 billion for each Virginia-class ship in service since 2004. With a budget for one nuclear submarine, four AIP submarines can be deployed. The difference in cost is mainly that nuclear reactors are expensive, but there is a difference in that there are many large ships that can carry more than 100 people per nuclear submarine, but there are many small or medium-sized AIP submarines with 30 to 60 people. Of course, just because a submarine is small does not mean it has low torpedo or missile attack power, but large submarines can be equipped with weapons such as a vertical launch system.

Another big difference between nuclear and AIP submarines is speed. Speed affects strategic maneuverability and tactical agility, but high-speed sailing is a noise source, so navigating at full speed on a submarine is seldom.

Attack-type nuclear submarines operated by the U.S. Navy can maintain 30 knots or more when submerged. Meanwhile, the German class 214 submarine, a representative AIP submarine, is 20 knots. However, the cruise speed of the AIP itself is slow, and in the case of the Swedish Tlands class, the cruising speed for maximizing action durability is about 5 knots. This is because AIP cannot generate enough power for high-speed sailing, so AIP submarines are equipped with diesel engines to compensate for their speed.

Of course, it is thought that if the AIP submarine is well designed, it will exhibit more stealth properties, but this means that the fusion device makes a sound even with low noise nuclear power, while the AIP engine is virtually silent. When diesel submarines use batteries, they are quieter than AIP submarines, but they do not perform well, but the disadvantage is that they run for several hours. AIP submarines can maintain their low-noise performance for several days.

One of the advantages of nuclear submarines is that they can theoretically be submerged for 3 to 4 months in a row. Conventional diesel submarines had to float after hours to days to recharge their batteries. On the other hand, the required levitation interval for AIP submarines is between 2 and 4 weeks. Nuclear submarines have an overwhelming advantage in long-distance submersion, but if there are many friendly ports near the active area, the action endurance priority may not be very high. Related information can be found here.