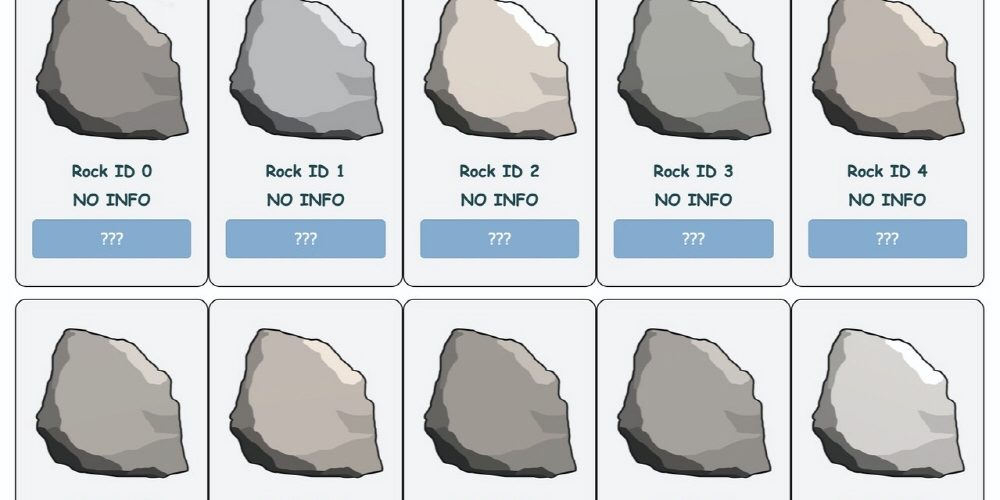 Is stone illustration NFT an asset?

The stone clip art in the image can be downloaded for free as illustrations that can be pasted into Word and Excel. However, it is the NFT world that becomes expensive art by numbering limited 100 pieces for each color. The price is constantly changing, but as of September 2, 800 Ether, or 3 million dollars.

This stone NFT project started in 2017. When the concept of NFT was not yet generalized, the value of the project operator increases every time a limited number of 100 units are sold. Angel investor Gary Vaynerchuk tweeted that NFT projects before 2019 are expected to develop over the next 10 years. The price of about 1.2 ETC before the tweet rose to 800 ETC in an instant.

It’s definitely increasing its value as an asset right now, but it’s unclear what the future holds for NFTs. Conversely, there is a possibility that a single tweet exploded. Although there is power given by the limitation of 100 pieces, it is originally a simple PNG file.

People who have purchased these NFTs have different opinions. A Twitter user who spends more than $40,000 on a single stone PNG file, but says he thinks it’s the first crypto-currency investment to be the best, thinks he bought a page of NFT history for $46,300. Now that we enter the era of digital collection, it is worth saying that it is one of the earliest art.

Of course, another user who bought this stone NFT for $25,000 said it was a life mistake and pushed him to buy it because FOMO, i.e., the fear of missing it. How will NFT art change in the future? Related information can be found here.