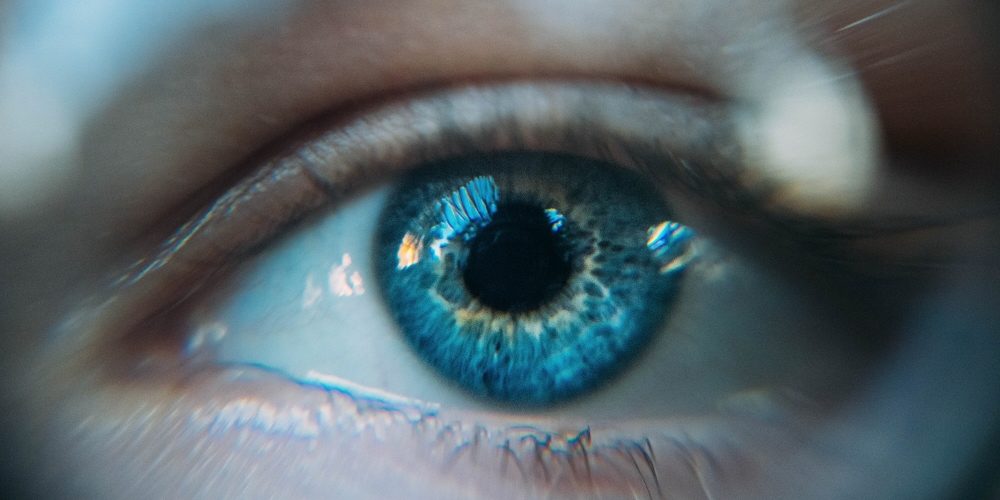 AI-generated human image “distinguishable by the shape of the pupil”

Recently, image creation technology using AI has made a leap forward, and non-existent portraits of people’s faces have caused a lot of problems with social media, etc. Under this circumstance, a research team from the United States announced the results of a study showing that the human image generated by the current neural network can be distinguished by the shape of the pupil.

Recently, as a result of the advancement of an artificial intelligence algorithm called the adversarial generative network GAN, which made it easy to create face photos of people that do not exist, the number of bot accounts using AI-generated face photos in their profiles has skyrocketed. Since these bot accounts are being used for fraud, etc., they are becoming a big social problem.

A paper that can distinguish the images generated by the GAN by the shape of the pupil has been published. According to this paper, the normal human pupil has a clean circle, but the pupil generated by the GAN has an incomplete circle. Because the pupil looks oval depending on the angle of the face, the research team created a program that automatically extracts the shape of the pupil and evaluates whether it is oval. As a result of applying this program to real humans, it is said that a high score of 0.90 or higher was obtained. However, in the case of GAN-generated humans, all scores were lower than 0.90. This suggests the possibility of deciphering images generated by the GAN by quantifying whether the pupil is elliptical.

In addition, if you suffer from an eye disease such as an infection, the pupil will inevitably become a distorted shape, and if the eyes are partially hidden, there is a possibility that the determination may fail.

A research team at the State University of New York at Albany, USA, who published the paper, points out that the reason for the collapse of the human pupil shape generated by GAN is that there are no physiological restrictions. Related information can be found here.