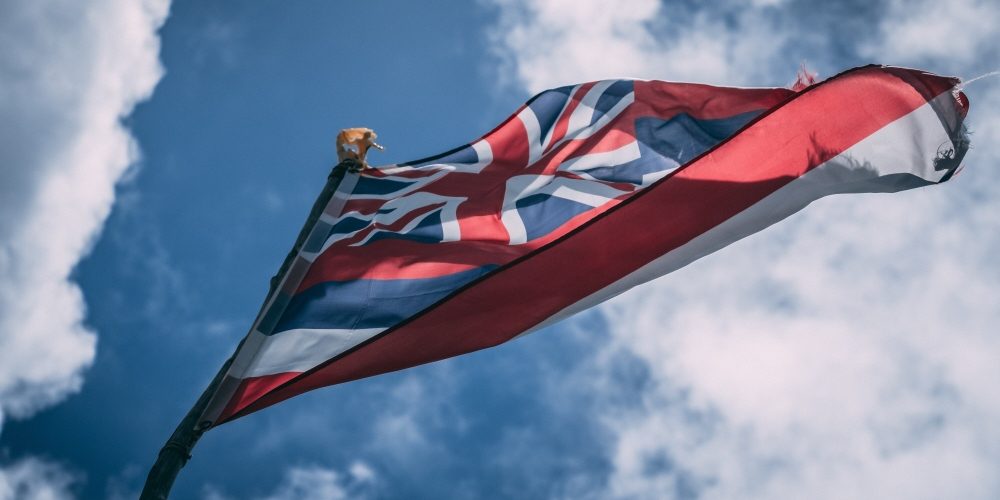 Is it possible to hijack an SNS account? Australian Digital Surveillance Act

Significant amendments to the existing Digital Surveillance Act were submitted to the Australian Parliament and entered into force in September 2021. Digital Rights Watch, a human rights group, said the amendments could even make it possible for Australian authorities to take over social media accounts, threatening various rights.

The first is the right to destroy data. This authority will enable law enforcement agencies to add, copy, delete and alter data. This authority may be enforced if it is suspected that unowned electronic devices or telecommunication facilities have also been used in crimes. In addition, this authority is used as an emergency measure when obtaining a warrant is not possible.

Third, the right to network activities. This power is intended to give law enforcement agencies access to networks suspected of serious criminal activity. However, Digital Lightwatch argued that the definition of seriousness varies by law, and it is unclear what law enforcement will take seriously. It also points to the vague definition of the law, pointing out that if, for example, someone who is likely to be involved in a crime does not use WhatsApp, anyone who uses WhatsApp is likely to be subject to surveillance. Unlike other powers, evidence collected under this authority cannot be used in court. It is stipulated that a warrant may be issued based on evidence.

When these three powers are exercised, the Court of Administrative Appeals, which is in a position to oversee the powers, can affect privacy to a known extent and the potential for a person to suffer temporary losses, such as money and digital currency, with reporters and detailed information. It stipulates responsibility for evaluation considering that the public interest is more important than the protection of location information. In addition, it is said that law enforcement agencies are not obligated to consult with software developers when enforcing the three powers. It points out that the credibility of evaluation by the courts is low.

Digital Lightwatch criticized the Australian government for having obtained a law that could hack almost every technology and network that people come into contact with, including people’s computers and online accounts. Related information can be found here.