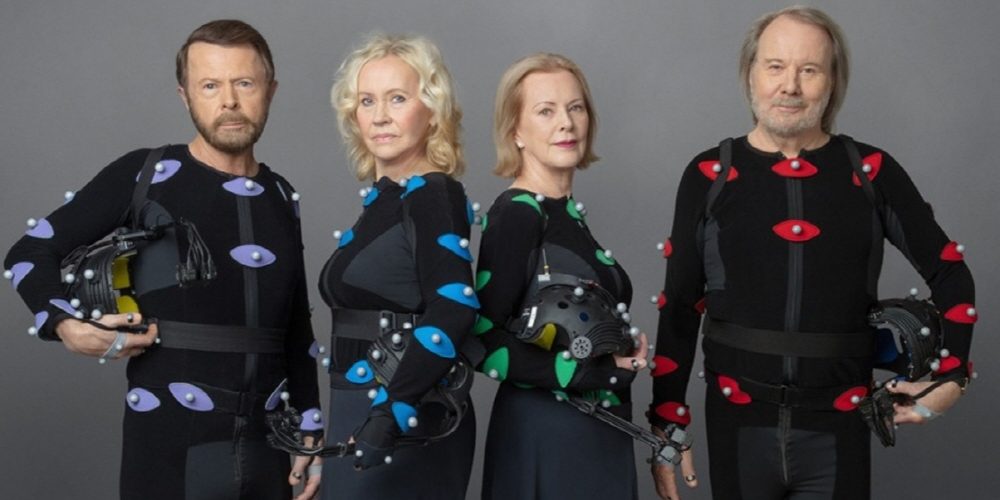 Swedish pop group ABBA, which gained worldwide popularity in the 1970s and 1980s, will release a full-length album Voyage and hold a concert for the first time in 40 years.

In this concert, ILM, who created Star Wars special effects, will present a full CG avatar. At first, he thought of making only two songs, but in the end, the whole album was created. ABBA members perfectly reproduced the motion captured using 160 cameras prepared by ILM.

ILM is a traditional studio that has been in charge of not only Star Wars series but also sci-fi blockbuster VFX such as Avengers: Endgame, Aquaman, and Jurassic World series. In this CG version, not only ABBA members, but also detailed effects such as stage and laser are essential.

The concert is scheduled to be held in the spring of 2022. In the Queen Elizabeth Olympic Park located in London, England, a 3,000-person performance hall was created, where Abba and 10 bands stand on the stage. Related information can be found here.