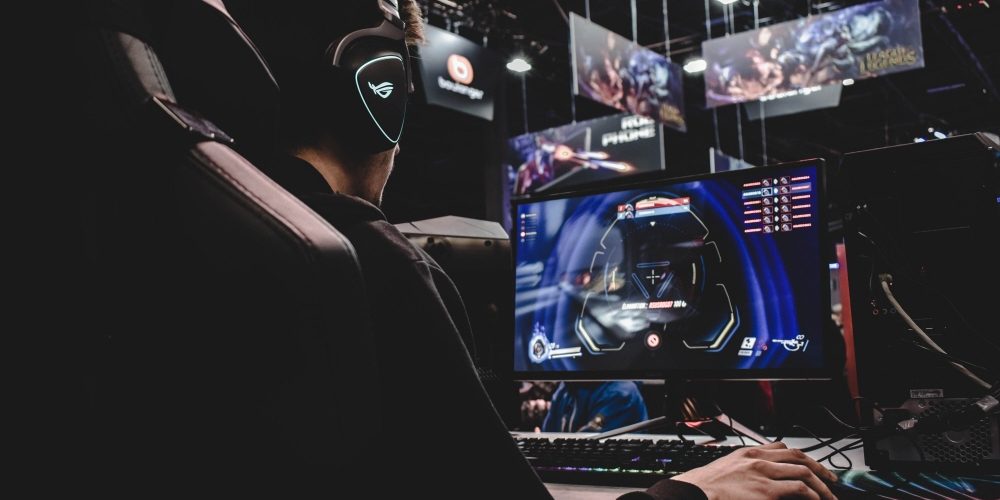 On August 30, 2021 in China, a rule was issued to ban online games for more than 3 hours a week. The rule took a toll on Chinese game companies, while the stock price of the conglomerate fell sharply. New information also revealed that China’s online game approval process was significantly delayed.

In China, in early August, after state media criticized games as opium, on August 30, the NPPA, one of the Chinese government’s administrative agencies, issued a new rule that children and adolescents under the age of 18 can play online games for up to three hours a week. announced.

With the announcement of the new rules, stocks of China’s Tencent and NetEase, known as the world’s largest game companies, plunged. Tencent fell 8.5% and NetEase fell 11%. Meanwhile, stock prices in neighboring countries are showing signs of growth as China’s game regulations are tightened. Singapore game company Sea is one of the game developers that have grown significantly in 2021, but on September 8th, in preparation for globalization, it succeeded in raising $6 billion in funding and its stock price is continuously rising.

Another conference attendee said that they were told that a slowdown in the approval process was necessary to facilitate and ensure success in action to reduce child gaming addiction. In addition, the approval process has already been delayed by more than a month. Since September 2019, the NPPA has announced about 80 to 100 newly licensed online games in the middle or end of the month, but not in August 2021. It is unknown when the slowdown in online game approvals will ease, sources said.

The stagnant approval process is also affecting Apple. Apple is being rejected by China in 2020, and in December it mass-deleted gaming apps in response to Chinese regulations. This regulation is expected to further affect App Store revenue.

China’s cultural regulation policy is not just a game. On September 2, regulators ordered broadcasters not to promote unusual aesthetics: feminine men, vulgar influencers, high-paying stars, and performances lacking morality. As a result, some shows are banned. Related information can be found here.