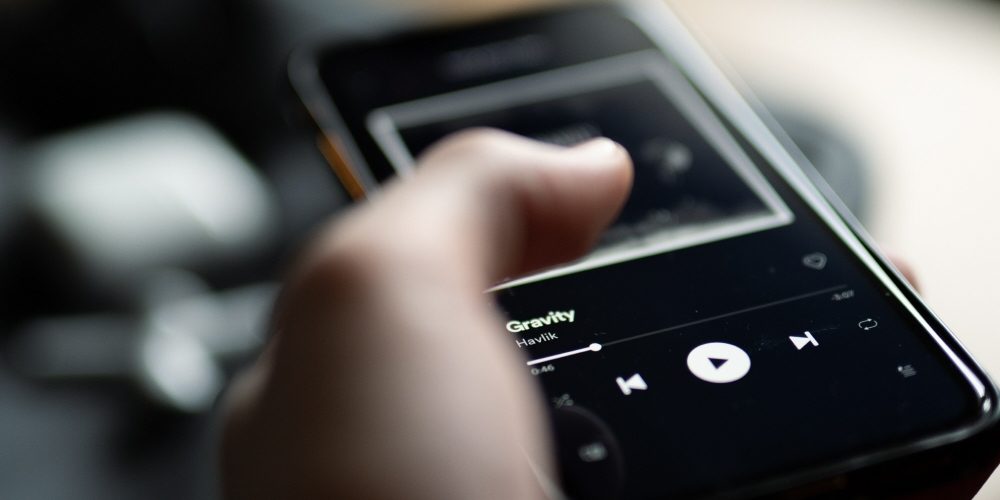 Recently, music streaming services are developing remarkably, with Apple Music and Amazon Music HD supporting lossless audio at no additional cost. According to the US music industry overall revenue report for the first half of 2021 released by the American Recording Industry Association RIAA, music streaming services account for most of the industry’s overall revenue.

According to the RIAA, the total revenue of the US music industry in the first half of 2021 was $7.1 billion. Among them, streaming accounted for 84%, physical media such as CDs and records 10%, and download sales 5%.

Streaming revenue in the first half of 2021 is $5.9 billion, and streaming includes paid subscription services such as Apple Music and Spotify, ad-supported video delivery such as YouTube, and digital radio service. It accounts for 66% of the total revenue of the US music industry.

In the earnings announcement, the RIAA revealed that it is moving to introduce a structure in which this profit can be returned to the artist as music is being handled in various scenes such as short videos, chatting apps, and social media. Related information can be found here.