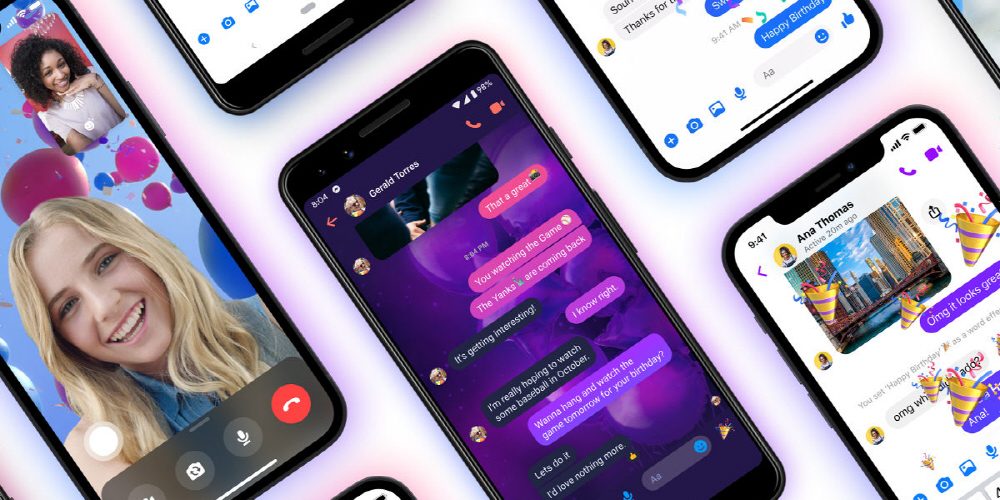 Reports have emerged that Facebook has not deleted some posts, including some celebrities and politicians, in violation of the company’s community guidelines.

According to this report based on Facebook’s internal documents, Facebook was using a structure called Cross Check or XCheck to treat prominent users and politicians specially. Posts that violate the general community guidelines will be removed by the operator, etc. However, users who are cross-checked are sent to another review team by Facebook staff. These teams do not actually review the post and as a result neglect the post, and the post that violates the guidelines will not be deleted and will remain.

For example, Brazilian soccer player Neymar posted a nude photo of a woman accusing him of being raped. Neymar’s account has since been unaffected.

Also, the structure of this cross check itself is not a secret. In 2018, Facebook also acknowledged this existence. Originally, it was a method to literally check twice without accidentally deleting content with high attention.

According to internal documents cited in the report, at least 5.8 million users were crosschecked in 2020 alone, and posts that violate the guidelines were viewed more than 16 billion times. Facebook said the report was based on previous information and is being improved.

Some information about CrossCheck is said to have been submitted to the U.S. Securities and Exchange Commission and Congress by persons seeking the federal whistleblower protection program. There is a possibility that it will become a new spark amid the antitrust related issues. Related information can be found here.