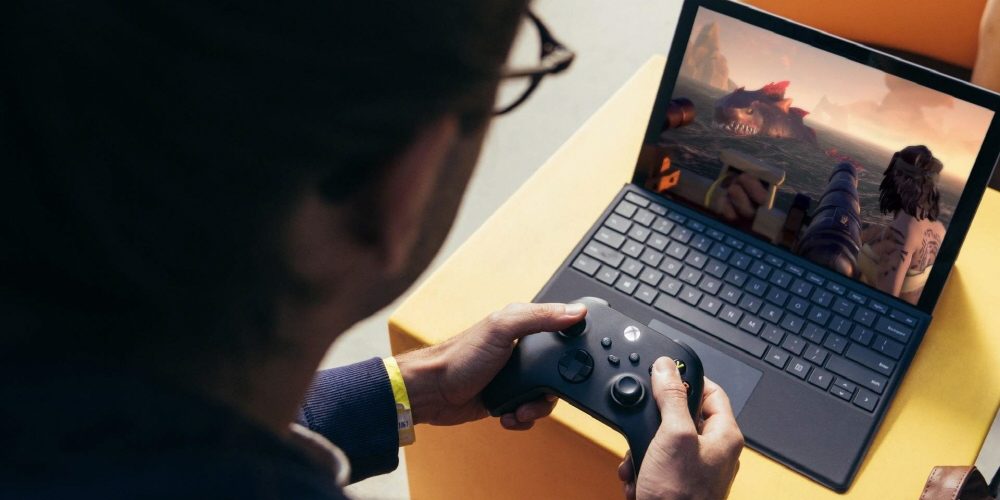 Microsoft has updated its Windows 11/11 Xbox app. After the update, there is no need to install the games included in the Xbox Game Pass, and it supports cloud games and remote play enjoyed by connecting to your Xbox Series X/S via the Internet.

Cloud gaming is a technology that Microsoft is focusing on to expand Xbox games and services on all PCs, from smartphones to home appliances. Through the cloud server, games are sent to gamers as video and streamed so that they can enjoy Xbox-exclusive games and games that require a gaming PC on smartphones, tablets, and low-end laptops.

Structurally, it is easy to manipulate game video transmission. A high-speed network is required to enjoy comfortably with high resolution, high frame rate, and low latency. On the other hand, no downloads or installations are required because it is running on a cloud server, not in-game. Even masterpieces that cost more than 100GB to install can be enjoyed right away with a click.

The problem with the Xbox Game Pass, an unlimited service that allows you to enjoy more than 100 games for a flat fee, was that it was difficult to recklessly try games that had to wait for download and installation, including games that you would not normally play or would not buy. If it’s a cloud game, you can try streaming it first, and if it’s okay, you can download it and enjoy it more comfortably.

In addition, if you sign up for Xbox Game Pass Ultimate, which allows you to use cloud games, you can save and synchronize games in the cloud, so you can resume the games you enjoyed on your gaming PC and gaming PC at home on your smartphone or laptop while on a business trip.

Since Xbox Cloud games can be used on a web browser, you can also enjoy them on your existing PC, iPhone, or iPad. However, you can access it by signing up using Game Pass Ultimate right from the Windows 10/11 Xbox app, which, to exaggerate a bit, turns any Windows 10 PC into a service terminal for the latest Xbox games.

Another is remote play. This is a feature that allows you to connect and enjoy your Xbox Series X/S and Xbox One via the Internet. Same as PlayStation Remote Play. Microsoft has responded to Remote Play in Windows applications during the Xbox One days. This is the first time that remote play is possible on the Windows Xbox app and on the Xbox Series X/S. In addition, a new feature in Remote Play is that you can enjoy Xbox 360 or original Xbox games that support up to 1080p and 60 frames. Of course you need a controller.