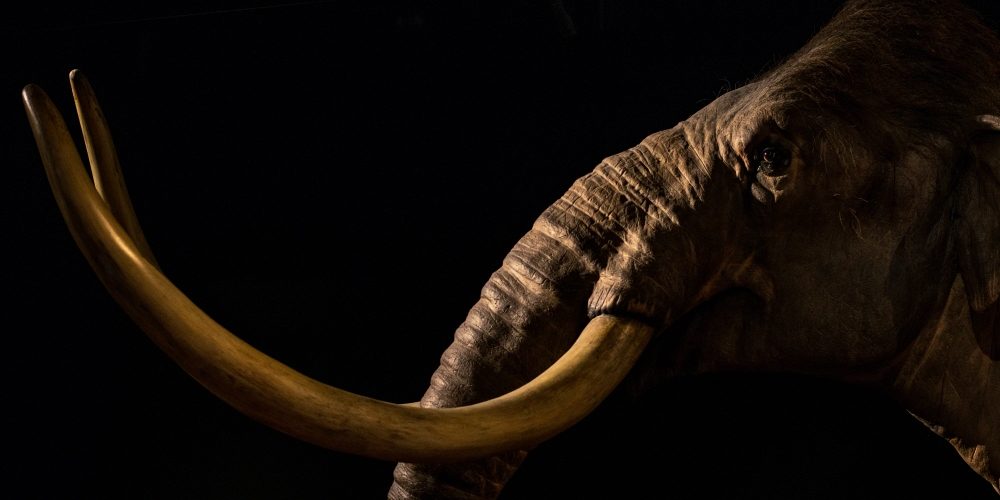 Colossal is a startup that inserts mammoth DNA sequences collected from well-preserved fossils into the elephant genome and creates an elephant and mammoth hybrid. i think i can do it

On September 13, 2021, Harvard University professor George Church, who was celebrating the mammoth resurrection, announced the launch of Colocial with Ben Lam, an entrepreneur and former CEO of an AI company Hypergiant. Coloshal aims to create a new breed of animals similar to genetically engineered mammoths that will allow elephants to withstand arctic temperatures.

Professor Church says it could revive mammoths and release them free in the Arctic, delaying the thawing of methane trapped permafrost and slowing global warming. The Mammoth Resurrection Project raised $100,000 in the past 15 years, but it is said that it succeeded in receiving $15 million in investment from investors following the launch of a for-profit company, Colocial.

Professor Church and Ram met two years ago. It started with Ram’s visit to Professor Church’s lab. Church, who was studying genetics, said he had more than 100 patents and has started more than 20 companies so far, but the Mammoth project was less funded than other projects. After sharing a real love story with Church, Lam decided to participate in the project and provided a large sum of money.

One of the investors, Richard Garriott, said that the resurrection of an extinct species is surprising, but that it is only the beginning and he believes that the same technology could solve many of humanity’s problems. He added that being able to solve big problems such as carbon sequestration in oil and plastic purification through synthetic biology will help all human longevity.