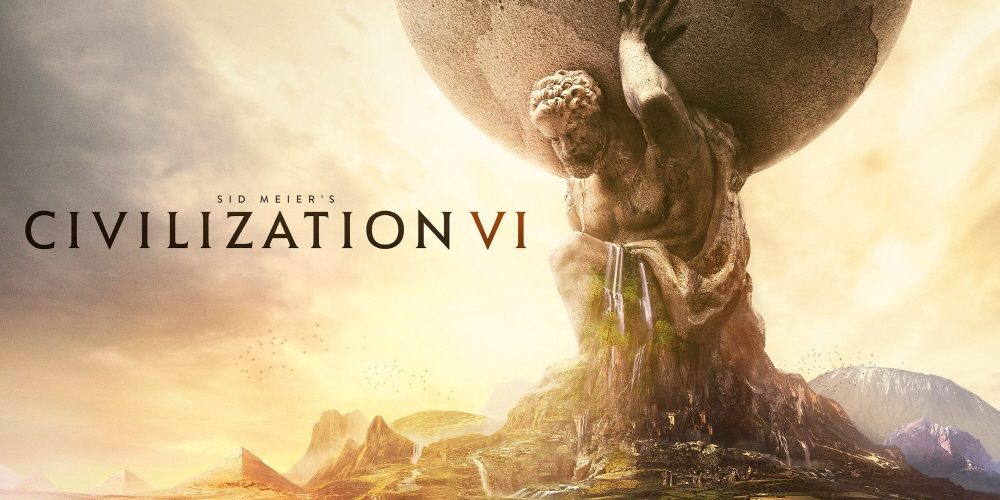 Many educational games are being developed by using children’s favorite games for education. André Thomas, a professor of architecture at Texas A&M University, reveals five reasons to incorporate games into school education.

Voices claiming that games adversely affect young people have existed for a long time. In China, rules have been enacted to strictly limit the time of online games under the age of 18. However, there is no scientific evidence that clearly shows that games actually have adverse effects on adolescents.

The use of games for educational purposes itself is not new. For example, the game The Oregon Trail, released in 1971, was developed by a Minnesota history teacher to help students learn. The theme is the Lewis Clark expedition across the American continent in the 19th century.

From 50 years ago, video games for education are actually being used in the educational field, and research results are also showing that they have a certain effect. But modern times are not common when games are used in education. Professor Thomas gave five reasons for using games in education.

Because the first game makes students interested in STEM fields. STEM (Science·Technology·Engineering·Mathematics) is focusing on STEM education by nurturing talented people who will be responsible for the future society in the United States and other countries. For example, the University of Oklahoma is developing a game to teach math to students, and the game is actually used to improve student calculus proficiency. Texas A&M University also developed a learning game called Variant:Limits based on mathematics.

Second, because you can get experiential learning through games. The Organization for Economic Cooperation and Development (OECD) says that teaching students 21st century skills, such as creative problem solving, is important for future workforce growth. Professor Thomas argues that games can develop thinking and problem-solving skills.

DragonBox Algebra, for example, is a game that solves math problems in a fantasy world, helping you to acquire skills such as critical thinking. Additionally, in the Civilization series, gamers can become a civic leader and command the prosperity of the country. Also, ARTé: Mecenas, where the Medici show their economic and political skills, can be successful as art patrons or bankers. Therefore, the learner learns to actually act through games and can acquire skills and knowledge that cannot be obtained in traditional classrooms through experiential learning.

Third, gamers can learn from failure. Video game theorist Jasper Zur argues that losing in video games is part of the appeal of games. When a game fails, gamers feel their shortcomings, but they can quickly make up for it and connect it to skill improvements.

Professor Thomas points out that games are a natural way for students to fail in a safe way, learn from failure and try again to succeed. Burnout Paradise, for example, is a game where you enjoy the so-called failure in a game where you deliberately crash a car and the more flashy the crash, the higher the points. Gamers can basically learn from failure and try again while modifying their behavior.

Fourth, because students become interested in the content. According to a study published in 1982, students spend an average of 60% of their classroom time learning in the classroom. However, studies so far show that extending school hours for the purpose of spending a lot of time on learning has little effect. In other words, the effective way to increase learning time is to increase the time students spend on task-solving.

Fifth, because games entertain complex knowledge. In theory, it is known that the student does not simply absorb knowledge, but reconstruct it in the mind of the student. In other words, building richer and more complex knowledge based on the concepts learned so far and making it your own.

For example, it is difficult to remember the symbolic names and atomic weights of more than 110 elements. However, hundreds of Pokémon names and types, as well as countless skill names and effects, are all remembered by children who play Pokémon. The content of Pokemon data, which contains much more information than the periodic table of elements, is not memorized by children looking at the table, but through games. Pokemon was not developed as an educational game, but this design concept could be applied to educational game design. Related information can be found here.