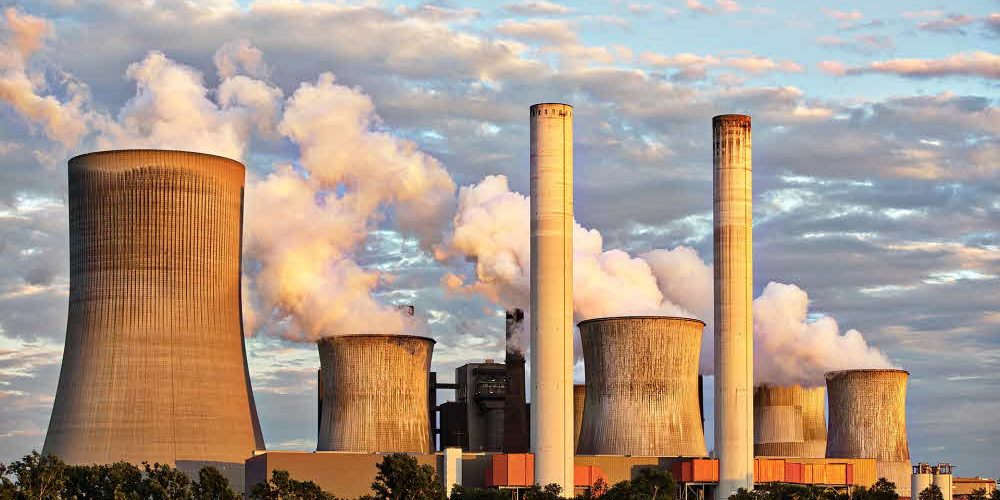 5% of power plants emit 73% of CO2 emissions from the electricity sector?

The University of Colorado research team created a carbon emission profile of 29,078 fossil fuel power plants in 221 countries. This work is easy for some countries that are releasing detailed information on CO2 emissions per plant, but since detailed data are not available for many countries, emissions have been estimated from the International Energy Agency IEA data or individual plant engineering specifications.

As a result of the analysis, the 10 worst power plants with the highest carbon dioxide emissions are all coal-fired power plants, including Korea, Poland, India, Taiwan, China, Germany, and Japan, which produce all of them. . The Belchatov Power Plant is Europe’s largest coal-fired power plant and accounts for a whopping 20% of Poland’s domestic electricity generation.

According to the research team, the 10 worst coal-fired power plants had a whopping 28.2-75.6% or more poor power generation efficiency compared to their own coal-fired power plants’ carbon dioxide emissions. In addition, the share of the country’s most inefficient 5% of power generation in national carbon dioxide emissions is 25% in China, 75% in the United States and Korea, and 90% in Australia, Germany and Japan.